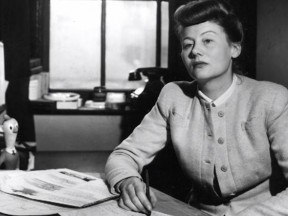 Today is the 100th birthday anniversary of one of the most important women who ever worked in animation: Joy Batchelor. With her husband, she ran the studio Halas & Batchelor, which was the largest English animation outfit for a good part of the 20th century and made that country's first feature-length animated film, "Animal Farm." 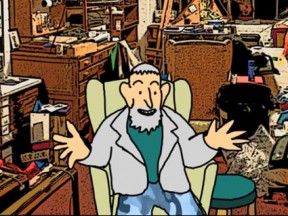 British animation legend Bob Godfrey (1921-2013) answers the question “What Is Animation?” in this short film directed by Martin Pickles. … Cartoon Brew TV returns later this week with the exclusive online premiere of an animated short. We’re going to be presenting new films … 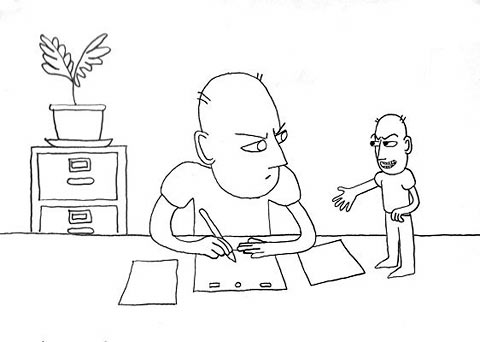 We’re a few days late with the new episode of Cartoon Brew TV but this week’s film is worth the wait. Like Me, Only Better by Martin …

Like Me, Only Better is a film that made us laugh in Annecy last spring, and then made us laugh even harder when we saw it again in … 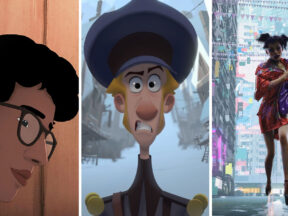 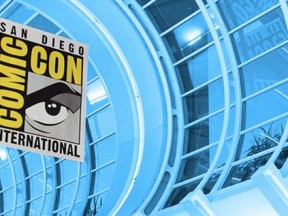 Go here for Comic-Con Day 1 Animation EventsThe remaining half of programming for San Diego Comic-Con has been announced, and for your …