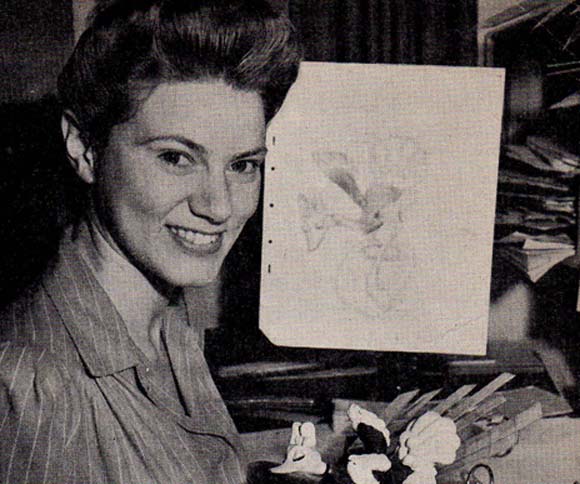 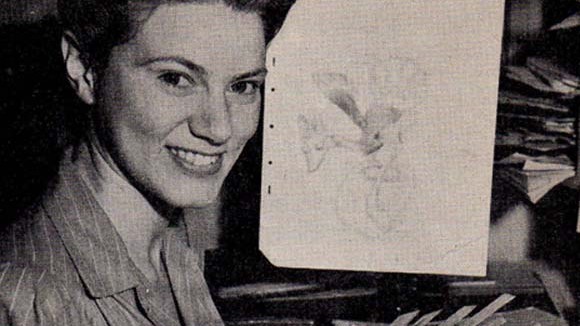 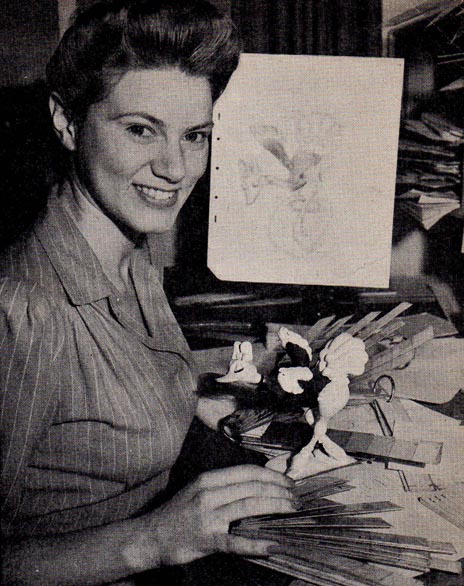 Michael Sporn reports the sad news that Mary Louise Whitham Eastman passed away last Wednesday, February 27th, at age 97. Eastman worked as a color model supervisor at Disney on films like Fantasia and Bambi. She married Disney artist Phil (P.D.) Eastman in April 1941, and both of them went out during the Disney strike that began in May 1941.

I’m unaware if she returned to animation after the strike, but her husband went on to become an important figure in the industry, writing numerous UPA shorts including The Brotherhood of Man and Gerald McBoing Boing before becoming a well-regarded children’s book author. They had two children, Alan Eastman, and Tony Eastman, who continues to work in animation. Visit Michael Sporn’s blog to see a fascinating article in which Mary Eastman described the work that she did at Disney.