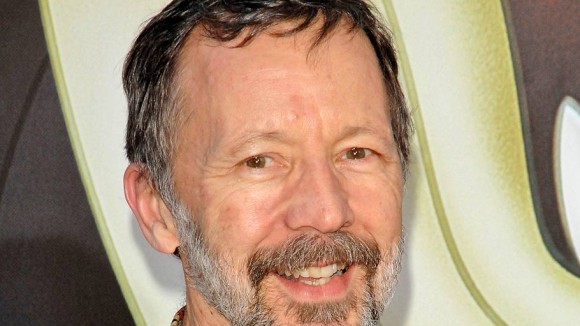 The wage-theft scheme run by big animation studios is finally receiving some mainstream media attention after a significant piece was published today by Bloomberg News.

The most damning revelation in the Bloomberg piece again centers around Pixar and Disney Animation president Ed Catmull who has emerged as a central figure in the scandal and has allegedly been fixing wages in the animation and visual effects industry since the mid-1980s. Bloomberg has uncovered a previously-unpublished quote from Catmull’s January 2013 deposition.

No Apologies from Catmull

During the deposition, Catmull was asked about a 2007 email he had sent former Disney chairman Dick Cook in which he criticized Robert Zemeckis’s ImageMovers for paying its employees too generously.

In that email, Catmull told Cook that they’d “avoided wars up in Norther[n] California because all of the companies up here—Pixar, ILM, Dreamworks, and couple of smaller places—have conscientiously avoided raiding each other.” He also acknowledged a secret deal between Pixar and Disney that ensured the employees of the two studios “cannot be considered to move back and forth.”

When Catmull was confronted by lawyers at the deposition about these activities, which suggest both illegal corporate behavior and possible violations of the Sherman Antitrust Act, he responded incredulously:

Apologies from Catmull or not, the lawsuits against animation studios are piling up, with three already filed in hopes of a class-action settlement. These cases are inspired by the original High-Tech Employee Antitrust Litigation that involved companies like Apple, Google, Adobe and Intel.

While that earlier case still hasn’t been settled, it ruled in favor of the employees. “Once there’s a visible test case, you look around to see where else it’s happening, and the next cases are easier to put together,” law professor Orly Lobel told Bloomberg.

Lawyers for the animation studios being sued, including Pixar, Lucasfilm, Disney and DreamWorks, deny any wrongdoing, and claim that the new lawsuits are “belated attempts to spin off fresh litigation from a Department of Justice investigation that began more than five yaers ago,” and that it’s “now well over.”

At a November 5th hearing, studios asked the district court judge overseeing the litigation, Lucy H. Koh in San Jose, California, to dismiss the cases because animation artists waited too long to sue.