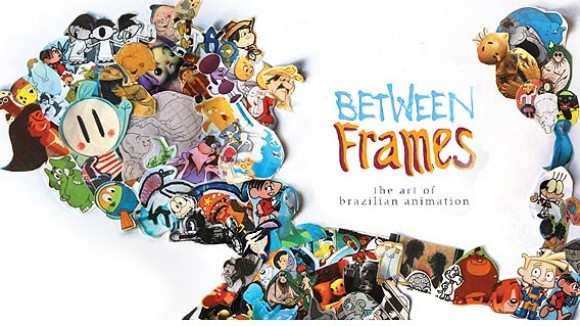 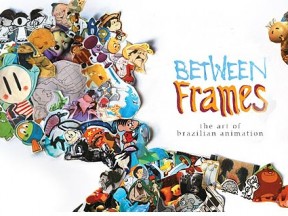 When you think of countries that are known for their animation, Brazil is probably not among the first that comes to mind. However, the country has nearly a century-long history of producing animation, and while historically most of the animation they have made hasn’t been seen outside of its borders, there have been notable contributions to the art form throughout the country’s history. With the animation industry growing quickly in Brazil—they are ranked seventh for countries that visit Cartoon Brew most often—it is a great time to explore the country’s animation legacy.