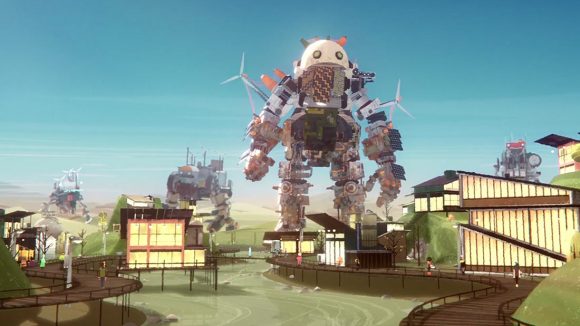 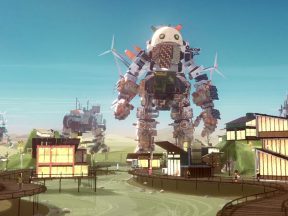 Brazilian studio Lobo knocks it out of the park with this advertising short for textile maker Interface. 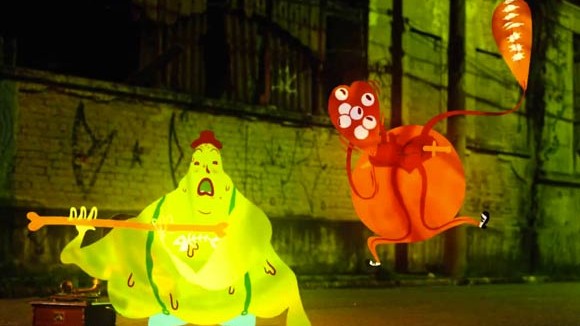 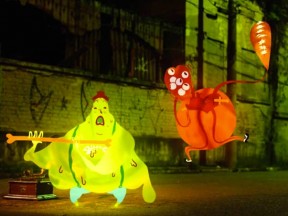 Not many people know this, but every night at 3:33AM time is frozen for a moment. During what is a fraction of second to mortal eyes, there is a second night, a secret one where the spirits of the city come out to play. That is the story of the eternal battle for the soul of São Paulo, the clash between bohemia and authoritarianism, between comedy and horror. 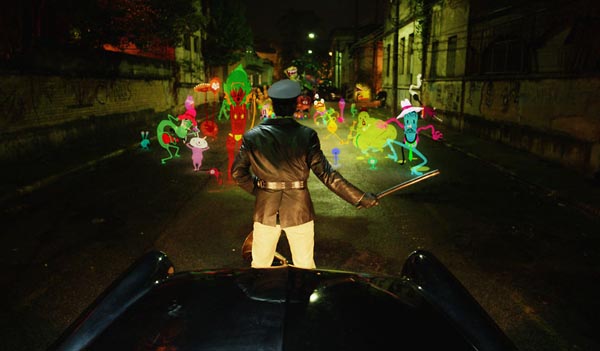 It’s been a while since we’ve heard of a new personal project by Guilherme Marcondes (Tyger, Into Pieces), but this teaser for his next … 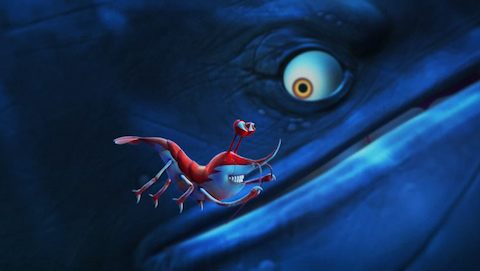 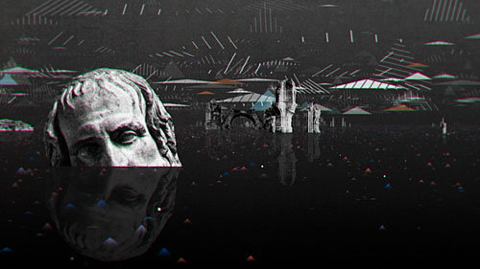 If I were in LA next Monday, I’d go to see this multimedia music/animation performance by The Decemberists at UCLA’s Royce Hall. With … 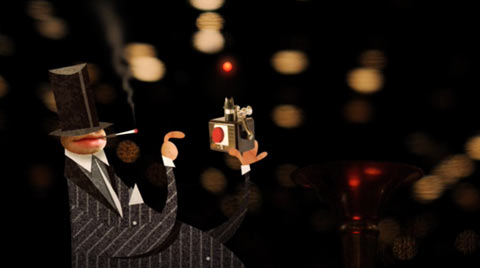 I love this new channel ident for BBC2 directed by Guilherme Marcondes (of Tyger fame). I also love the behind-the-scenes photos that … 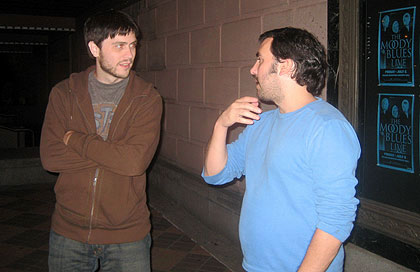 I’ll share my thoughts on the Platform festival in a bit, but first, a few snaps from this past week. As you can probably tell from these … A few weeks ago, I commended New York animator Pat Smith for making this comment in an ANIMATION WORLD MAGAZINE interview: “The … The 2006 edition of the Ottawa International Animation Festival marked my fourth straight year that I’ve attended the festival. Instead …