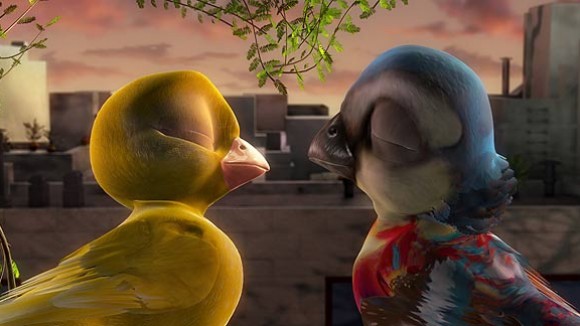 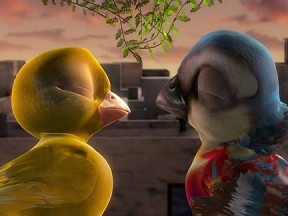 On April 1st, Lionsgate Home Entertainment will release “Birds Of Paradise” on DVD exclusively at Walmart and Redbox. If the film looks and feels suspicously like Fox’s “Rio” franchise, well…that’s the point. One of the film’s PR people sent us a press release that states matter-of-factly that “Birds of Paradise” is “timed to the theatrical release of ‘Rio 2.'” The latter Blue Sky Studios-produced movie will be released on April 11.