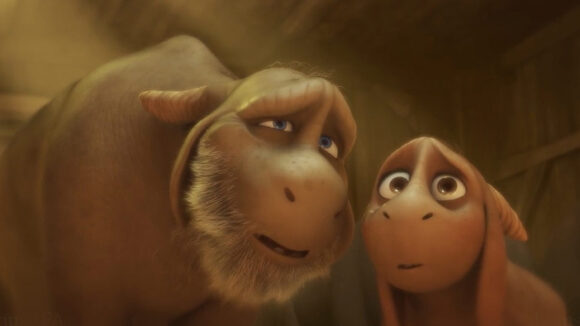 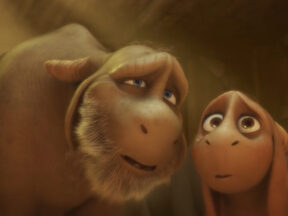 A director talks us through the ups and downs of making a low-budget cg animated feature. 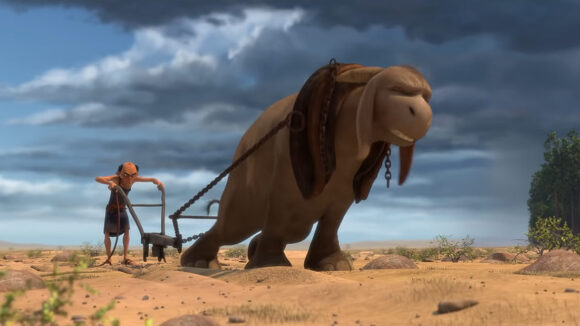 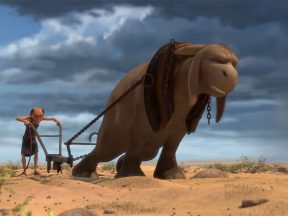 The $20 million film is the first feature co-production between New Zealand and China. 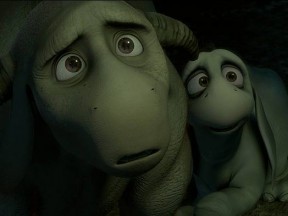 While working on his short film “Mutt” in 1999, television writer/animation director Kirby Atkins (“3-2-1 Penguins,” “The Adventures of Jimmy Neutron: Boy Genius”) conceived of a new idea about anthropomorphized cartoon animals. Over time, that idea evolved into the concept for his new feature “Beast of Burden,” which is currently in development at Huhu Studios in New Zealand.