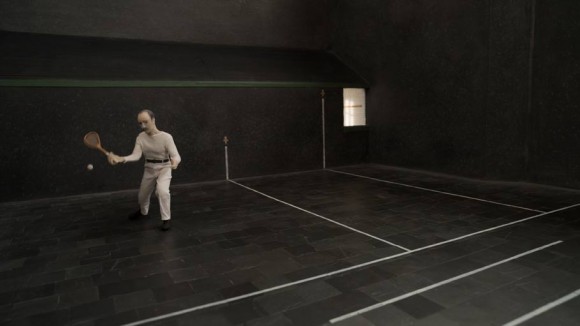 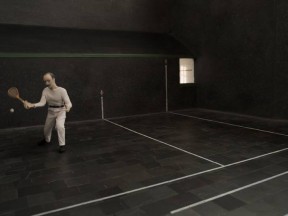 The Whitney Biennial is one of the most anticipated events in the world of art museums. Begun as an annual survey of American art in 1932, it became a biennial in 1973. Its overall purpose is to show a snapshot of the contemporary art world, often focusing on very recent works. For the art intelligentsia, it is often an excuse to complain about a) the state of contemporary art, and b) the curatorial choices made, or both—with occasional exceptions, such as the 2012 Biennial, which was met with overwhelming praise. 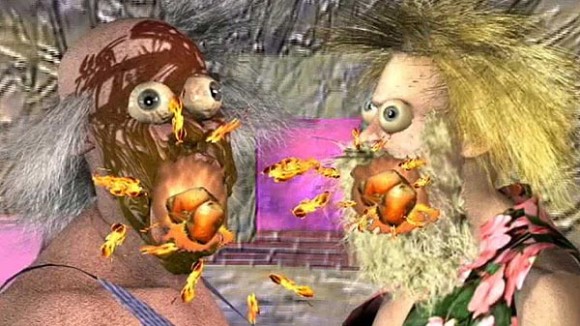 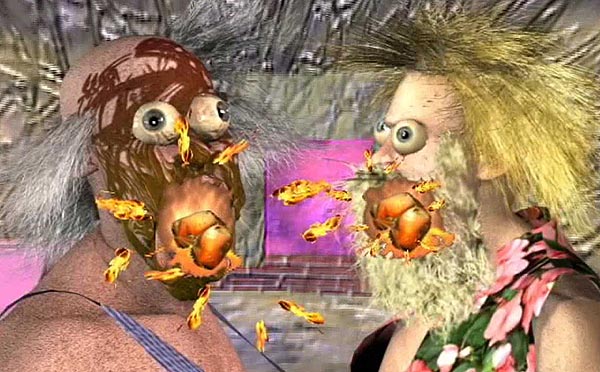 On Thursday, May 30th, the Museum of of Contemporary Art in downtown LA will present a screening of Aboveground Animation featuring new …