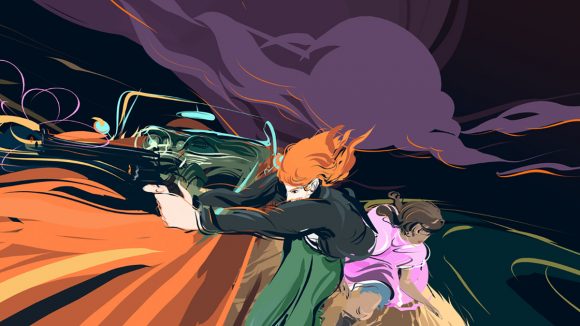 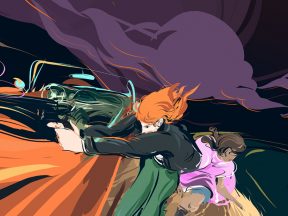 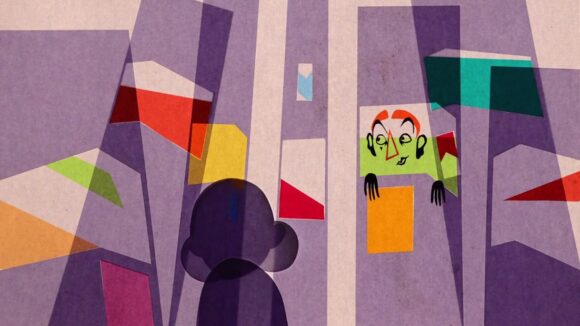 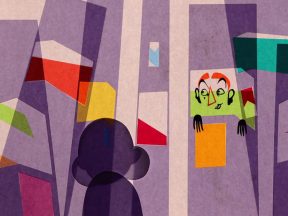 A stop-motion cutout animated film about the world we live in. 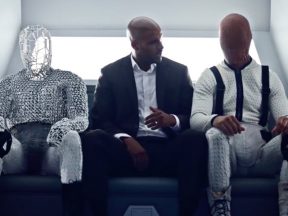 The adaptation of the Neil Gaiman novel had some out-there god imagery that was so crazy it needed a custom-made camera rig to make it possible. 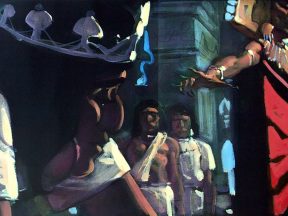 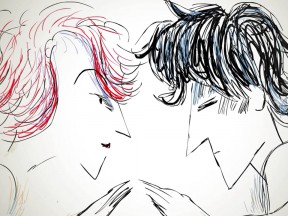 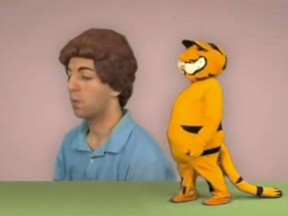