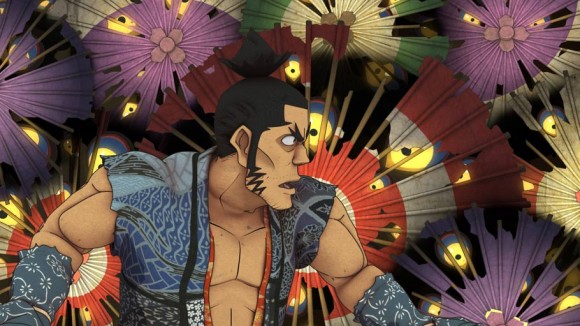 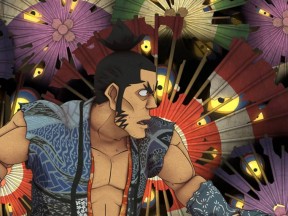 In this special Cartoon Brew series, we asked the five nominees of the 2013 Best Animated Short Academy Award to discuss the artwork of their films. Today we continue this exclusive look at the short contenders with “Possessions,” a Japanese film directed by Shuhei Morita. The film initially appeared in Katsuhiro Otomo’s “Short Peace” film omnibus. 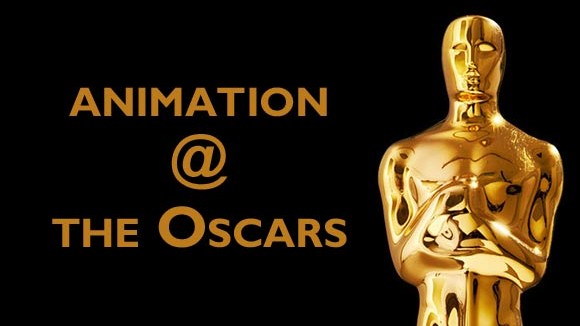 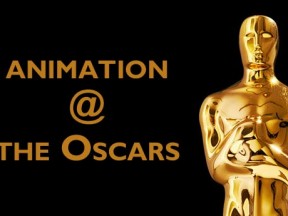 See which animated features, shorts, and VFX films from 2013 are nominated for an Oscar!