#The Princess and the Frog 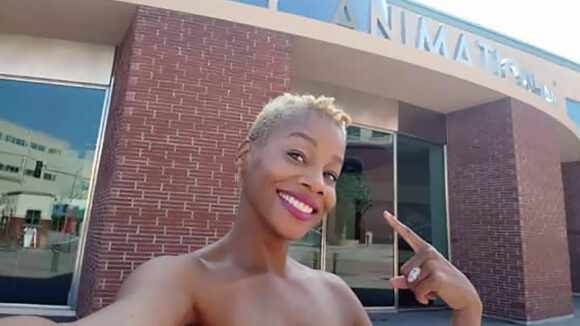 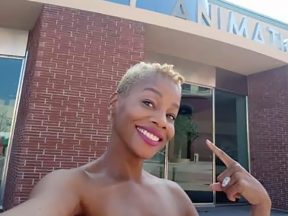 The actress has released a personal statement about her role in Disney’s decision to modify Princess Tiana’s appearance. 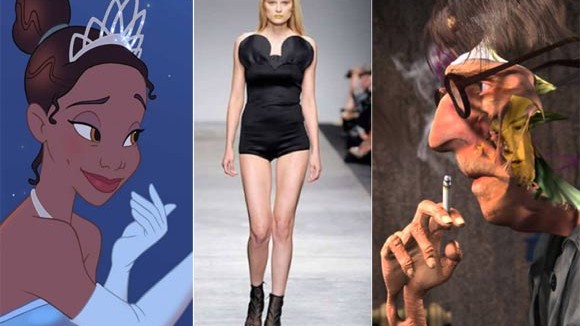 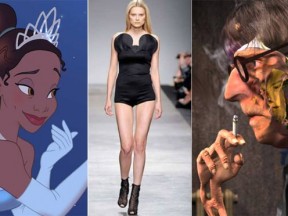 A look at animation history via Cartoon Brew’s archives. 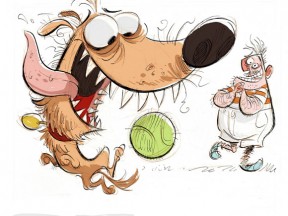 It’s Frozen week on Cartoon Brew’s Artist of the Day, and so we continue to feature artists who worked on Disney’s latest feature. Bill Schwab works as a character designer and visual development artist at Walt Disney Animation Studios. On “Frozen” he is credited as supervising the character design work.