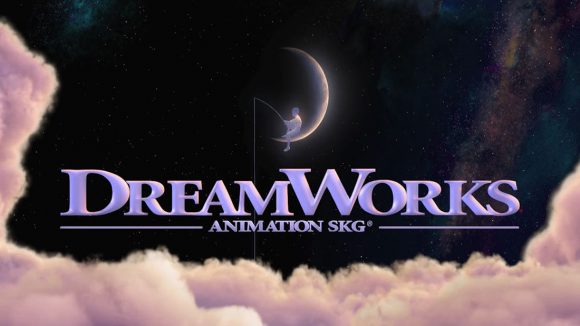 DreamWorks Animation has reached a settlement agreement with the plaintiffs in the ongoing class-action lawsuit alleging wage theft and unfair competition, among other claims. 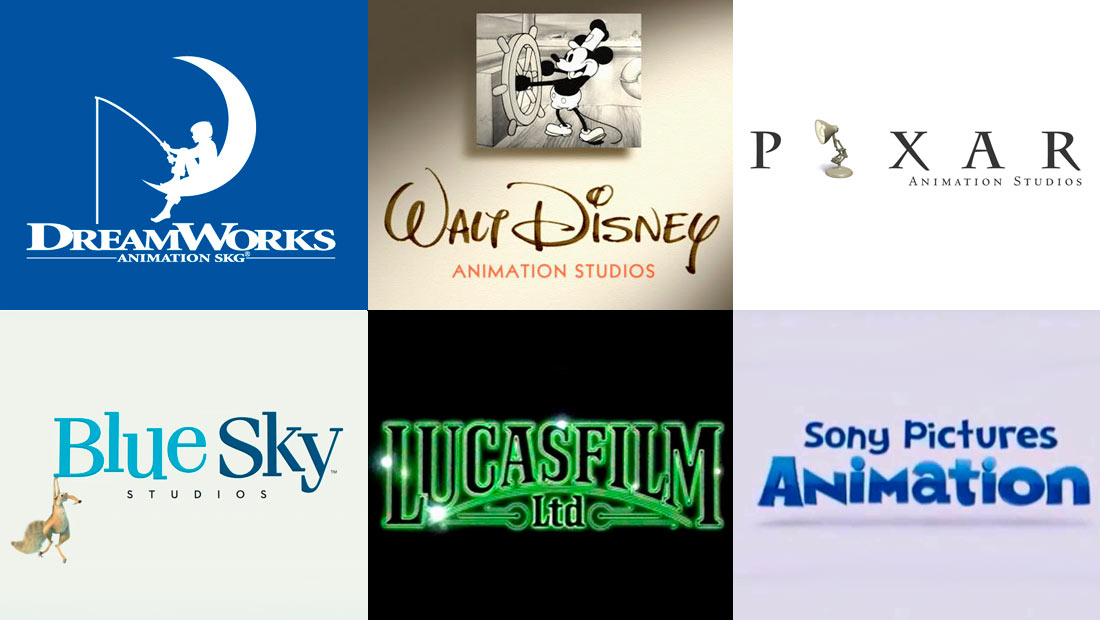 See Also: What Is The Animation Wage-Fixing Lawsuit? An Explainer for the Community

Documents filed with the federal district court in San Jose reveal that the studio has agreed to pay $50 million to members of the class of animation and visual effects artists affected by the suit. Those artists include animation and visual effects employees who worked at DreamWorks between 2004 and 2010. If the court finds the agreement fair and accepts the settlement, a notice will be sent to those employees informing them what to do to ensure that they will receive their share of the settlement.

As part of the settlement agreement, the named plaintiffs—Robert A. Nitsch, Jr., Georgia Cano, and David Wentworth—will be awarded $10,000 in consideration of their efforts on behalf of the class. Additionally, the agreement allows for 30% of the settlement amount (or $15 million) to be paid to the plaintiffs’ attorneys. (When an attorney is hired by a plaintiff on a contingency basis—that is, without pay unless the plaintiff wins the case—that attorney will typically receive anywhere from 25-40% of the amount awarded to the plaintiff.)

The entire case arose out of testimony delivered by Pixar Animation Studios president Ed Catmull in a related case involving a U.S. Justice Department investigation, begun in 2010, of technology giants Google and Apple, among others. The companies in the earlier case settled for $415 million.

Nitsch, a former DreamWorks Animation visual effects artist, first filed his lawsuit in September 2014 and was soon joined by plaintiffs Georgia Cano and David Wentworth. After initially having their suit thrown out based on statute of limitations issues, the plaintiffs managed to revive the case in August 2015. Their case alleges that the animation studios conspired to keep employee salaries artificially low by setting limits on wages and agreeing to not poach each others’ employees.

DreamWorks, recently purchased by NBCUniversal, joins Twentieth Century Fox’s Blue Sky Studios, Sony Pictures Animation, and Sony Pictures Imageworks in settling the case. That leaves only the Walt Disney Company and its affiliates Pixar and Lucasfilm, along with the now-defunct ImageMovers, to continue to contest the suit.

As in any class action, no member of the class is required to accept any settlement, should he or she feel that the settlement amount is insufficient. Directions on opting out of the settlement will be included in the notice sent out to the class, if and when the court accepts the settlement.

In their earlier settlements, Blue Sky agreed to contribute $5.95 million to the settlement fund, and Sony agreed to pay $13 million. The DreamWorks settlement now increases the total settlement among to nearly $69 million.

Despite the settlement, DreamWorks continues to deny any wrongdoing in the case, and asserts that it is settling merely to avoid the risks and expense of a trial.