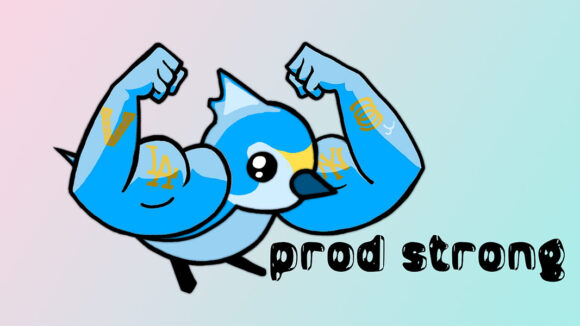 Production workers at Titmouse Los Angeles are the latest industry workers who are filing to join The Animation Guild and begin collective bargaining for their first union contract.

The Titmouse unionization effort comes just weeks after production workers on Rick & Morty and Solar Opposites announced that they were doing the same.

Does Titmouse support the unionization effort? A petition for a union election was filed with the National Labor Relations Board (NLRB) on February 28, however, The Animation Guild reports that it has been in communication with the leadership at Titmouse, and together they are “working towards a path to
voluntary recognition.” This is in contrast to AT&T’s Warnermedia and the Walt Disney Company, which have chosen to not voluntarily recognize the will of workers to unionize.

I want to make the future of production sustainable and accessible for all, and bargaining as a collective through unionizing allows us to have a seat at the table of the future of animation production. It is time production received the recognition and equal treatment for their hard-work and here is a chance for Titmouse LA to lead by example what it looks like when a studio is truly unified! Let’s help make history!

I’ve had a bevy of disparaging experiences in the industry as an out trans person, as an at-will employee. When I came to Titmouse, it felt like I found home; however, even your own house needs renovations sometimes and it’s ok to admit that. I want other BIPOC, LGBTQIA, disabled, and marginalized peoples to have a presence in this industry without going through the trials I had to. I want people to be able to grow in their work and have sustainable lives. I want others to have a future.

The benefits of unionizing are immense not only to the production staff (being given the respect, benefits, tools, and training they deserve) but also to the company as a whole. A happier workforce means a more productive studio with collective goals, realistic deadlines, and compassion for each other. It’s a brand-new landscape full of unrealized potential, and we have come together to define it.

In my 13 years in the animation industry I have worked at several animation studios in both feature and television animation. I have seen the highs and lows that can come with working in production. Titmouse has been my favorite studio to work at and I want it to be the shining example of how an animation studio should be run. I hope that what we at Titmouse and our friends at Green Portal accomplish will empower production people at other studios to unionize and get the better treatment and benefits that they deserve. Industry wide, we should have the support, respect, mobility and continuity of benefits, like health insurance and pensions, that the TAG artists have had for years. We want to take our cool jobs and make them into sustainable, great lifelong careers. 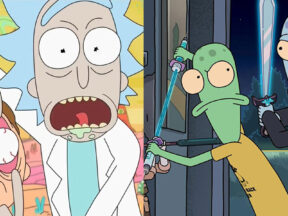