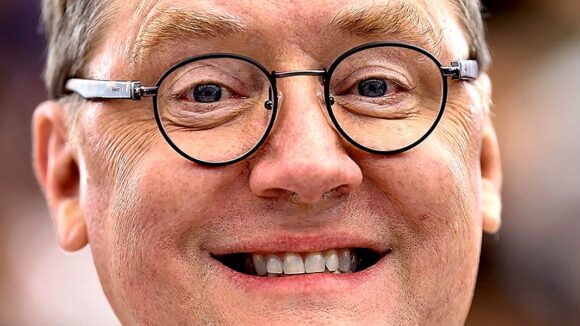 The Walt Disney Company is looking to bringing back John Lasseter, according to a report in The Wall Street Journal.

Lasseter, the chief creative officer of Walt Disney Animation Studios and Pixar Animation Studios, is wrapping up a six-month sabbatical this week. He took an abrupt leave of absence from the studio last November, immediately before the release of Coco, and wrote a letter apologizing “to anyone who has ever been on the receiving end of an unwanted hug or any other gesture they felt crossed the line in any way, shape, or form.”

Subsequent stories that have emerged have revealed that Lasseter’s “other gestures” extended far beyond hugs and included a long-term pattern of sexual harassment, sexual advances, and other physical conduct of a sexual nature.

A report in Vanity Fair also revealed that Lasseter’s behavior was widely known and discussed among the highest levels of Disney and Pixar management.

The WSJ points out that the Disney Co. has not yet given any indication on its decision, but it is looking to place Lasseter in a role that would give him creative influence on the company’s projects while limiting his managerial power. The unnamed source who spoke to the paper also suggested that Lasseter could come back in his exact role as before.

Lasseter’s sabbatical officially ends this Sunday so he should be back in the office by Monday. However, it is also possible that Disney will extend the uncertainty over his employment and make a decision on Lasseter at a later date.