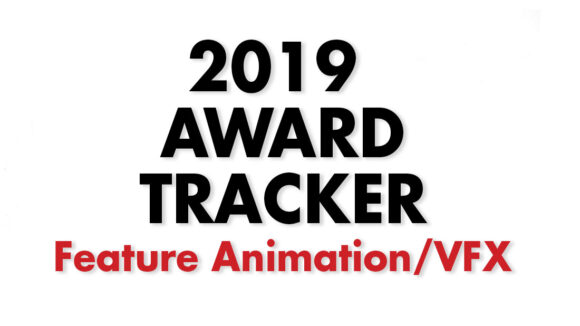 Awards season is upon us, and that means dozens of year-end film honors, leading up all the way to the Academy Awards on February 9, 2020. Our tracker, the only animation industry resource of its kind, provides the community an easy-to-follow overview of the most lauded projects of the year.

Remember to bookmark this page — or access through our top navigation bar. Page will be updating regularly as new awards are announced.

UPDATE (12/18/2019): After the first 24 awards, the animated feature race has evolved into a race between Toy Story 4 and I Lost My Body. The Disney-Pixar entry has notched 11 wins, while Jérémy Clapin’s feature has picked up 7 wins. The only other animated features that have picked up multiple wins are Salvador Simó’s Buñuel in the Labyrinth of the Turtles and Dreamworks Animation’s How to Train Your Dragon: The Hidden World.