France’s 48th César Award nominations were announced on Wednesday. Winners will be announced on February 24 during a ceremony held at the Olympia concert hall in Paris.

A U.S. distributor for the Ernest & Celestine sequel hasn’t been announced yet, but it has been doing the rounds in France and Italy since early December and a 2023 North American release is planned. It’s produced by Folivari, France 3 Cinéma, and Les Armateurs, with Studio Canal handling international sales.

Both My Sunny Maad and Little Nicholas – Happy as Can Be boast strong festival resumes and won prizes at Annecy, the former winning a jury award in 2021 and the latter taking the Cristal for best feature in 2022.

Little Nicholas – Happy as Can Be was produced by Foliascope and Bidibul Productions and got a December 2022 U.S. theatrical run from distributor Buffalo 8. It’s the first film directed by Fredon and Massoubre to score a César nomination, although Massoubre has worked as an editor on numerous award-winning features including The Summit of the Gods, I Lost My Body, and Long Way North.

Trailers for all three shorts are below:

Here’s a list of all of the 2023 César nominations in animation and vfx categories:

Pictured at top: Ernest and Celestine: A Trip to Gibberitia, My Sunny Maad, Little Nicholas – Happy as Can Be 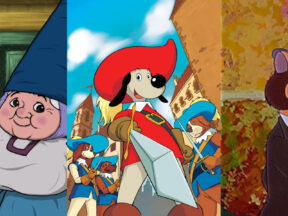 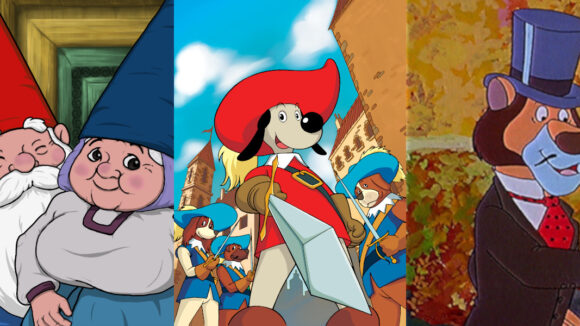