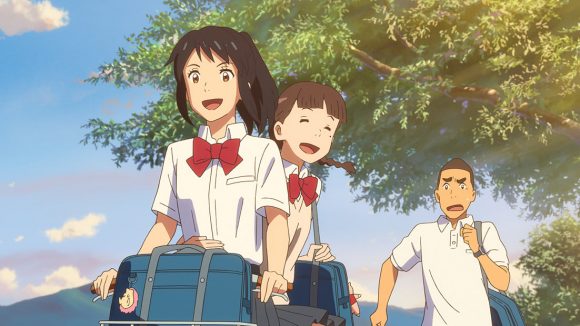 A diverse year of animated features is leading to diverse selection of year-end awards.

The Los Angeles Film Critics Association today named Makoto Shinkai’s smash-hit Your Name as the Best Animation of the year. The runner-up prize in the category was presented to Michael Dudok de Wit’s The Red Turtle, a France/Japan/Belgium co-production.

The choices of the Los Angeles critics differs from both the N.Y. Film Critics Circle, who chose Zootopia for their year-end prize, and the National Board of Review, which picked Kubo and the Two Strings.

Your Name’s deserving win won’t likely have much influence on the Academy of Motion Picture Arts & Sciences, which has awarded the Oscar to the Disney Company for eight out of the last nine years. Meanwhile, the Annie Awards has awarded their best animated film prize to either a Disney or Dreamworks production for nine out of the last ten years. (This year, four of the five best feature Annie nominees are produced by Disney or Dreamworks.) 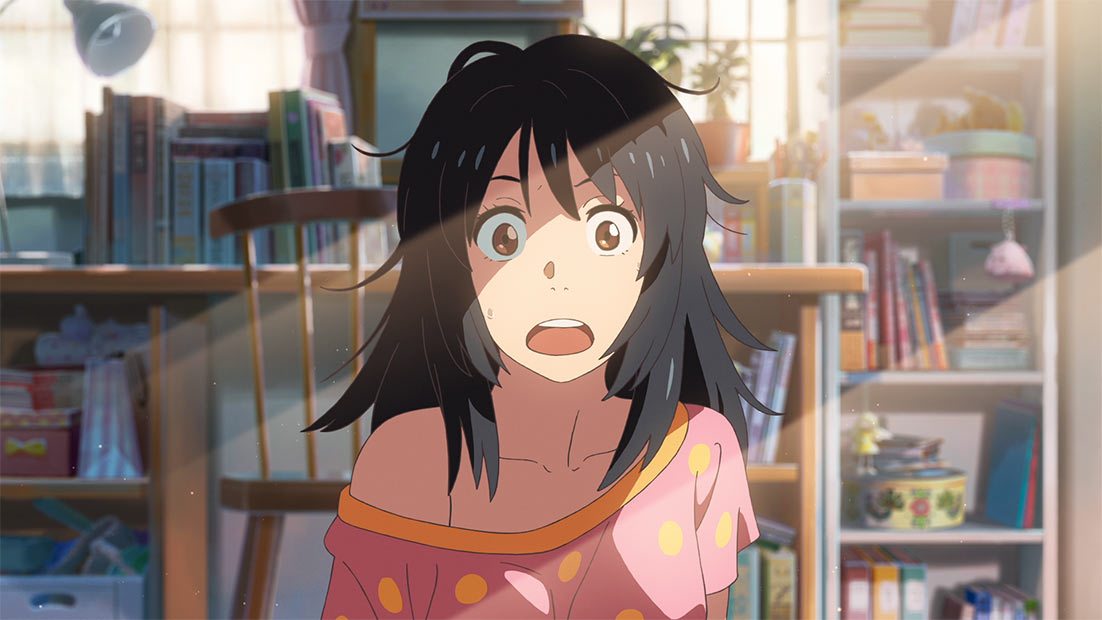 Funimation has picked up the North American distribution rights to Your Name and will open it in the U.S. in early 2017. No details on dates or theaters have been announced yet.