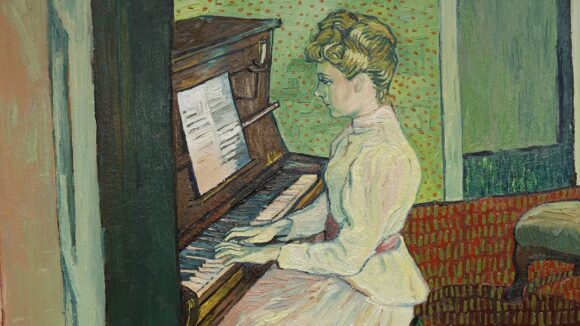 The European Film Awards (EFA) named Loving Vincent as the best animated feature of the year.

The U.K./Poland co-production (Breakthru Films/Trademark Films) was directed by the husband-and-wife team of Hugh Welchman and Dorota Kobiela. Among its most talked-about aspects is its production method: the producers of the film say that over 65,000 oil paintings were created for the film’s frame-by-frame animation. 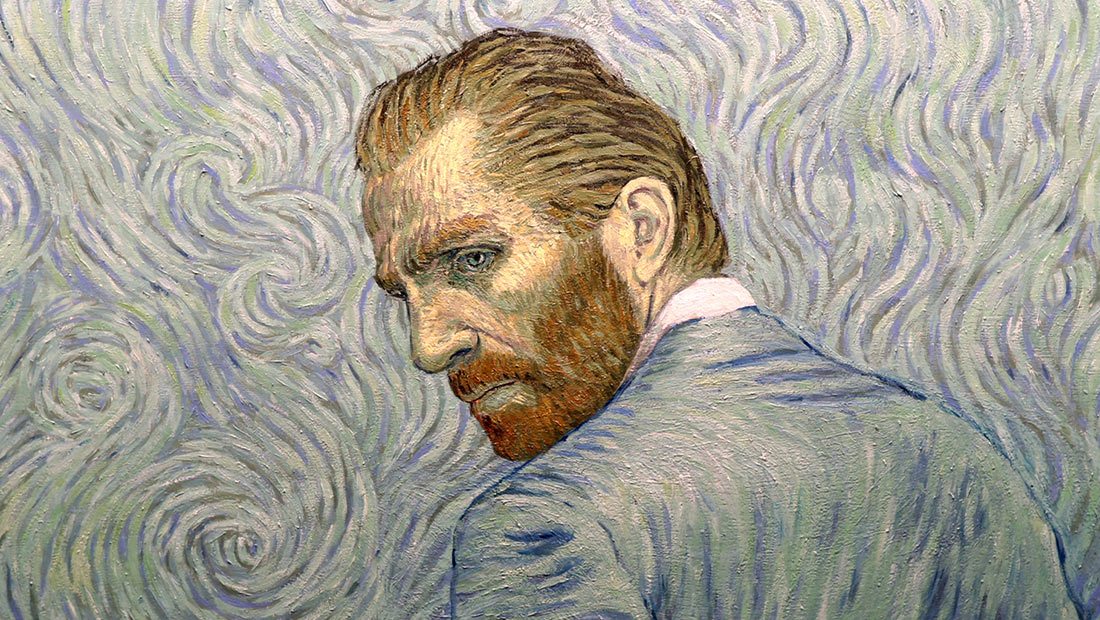 The EFA honor, which has been given out since 2009 and was won last year by My Life as a Zucchini, had previously been capped at three nominees, but the category was expanded to four nominees this year, a reflection of the growing quality of feature films pouring out of Europe.

The other nominees in the category were Ethel & Ernest (Roger Mainwood, UK/Luxembourg), Louise by the Shore (Jean-François Laguionie, France/Canada), and Zombillenium (Arthur de Pins and Alexis Ducord, France/Belgium).

The last two EFA animation winners – My Life as a Zucchini and Song of the Sea – have also been Academy Award nominees, but winning the European Film Award is not a guarantee of an Oscar nom. Of the eight previous times that the EFA has handed out the animation award, only half have also been nominated for Oscars.

To keep track of the animated features winning accolades this season, follow along with our regularly updated award tracker: