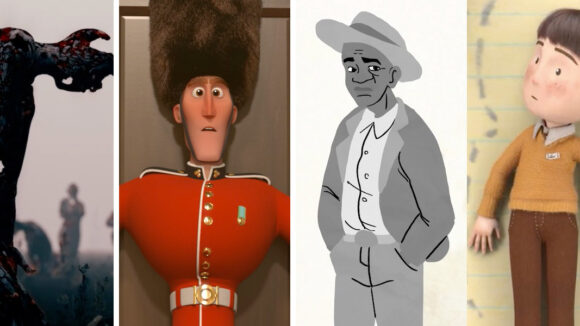 The Academy has unveiled the 17 winners of this year’s Student Academy Awards, four of which are animated shorts.

Of the four winning schools, one, Cleveland Institute of Art, is a first-time honoree. The other three — Calarts, Ringling College of Art & Design, and France’s MoPA — are regular winners. This is the sixth year running in which a Ringling student takes home an award in an animation category.

The four films are hereby able to qualify for the Oscars. For a student film, winning one of these statuettes is the only way to qualify without winning a designated festival award.

There were 1,404 submissions to this year’s awards. The winners are judged by Academy members who opt in to vote.

Here’s the list of animation winners, plus official synopses and trailers/complete films:

When the entire British royal family tragically dies, the Queen’s corgi finds himself next in line for the throne and in the seat of power.

In 1921, an eleven-year-old African American boy was separated from his best friend while chased by a fuming, racist mob. Finding a cave, he was not put in danger by the mob but by the rattlesnakes that loom inside.

Louis, an eight-and-a-half year old autistic kid, arrives in his new school and he is about to introduce himself.