Shadow Planet Productions’ partners and creators of Insanely Twisted Shadow Planet, Michel Gagné and Joe Olson are particularly excited about this release as it will not only feature the single player Campaign and multiplayer Lantern Run, but will also include the Shadow Hunters Co-op mode which was released as a separate Game Add-On for the Xbox LIVE Arcade version. Players can play locally or online with their friends to defeat the infectious shadow entity once and for all!

In conjunction with the PC release, the Xbox LIVE Arcade version will be discounted to 800 MSP. The Shadow Hunters Game Add-On will continue to be available for 400 MSP, letting Xbox 360 owners complete their Insanely Twisted Shadow Planet experience.

Additionally, Insanely Twisted Shadow Planet will be available for pre-sale on Steam for 25% off one week prior to release, beginning April 10th, 2012 and ending April 16th, 2012.

Insanely Twisted Shadow Planet for PC will be available for purchase on Steam on April 17th, 2012 for $14.99 USD and on Games For Windows LIVE Marketplace for 1200 MSP. 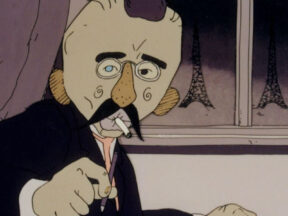 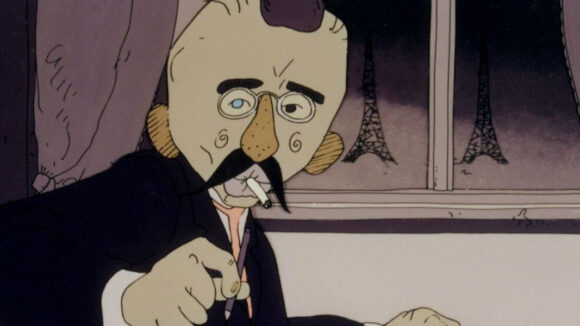