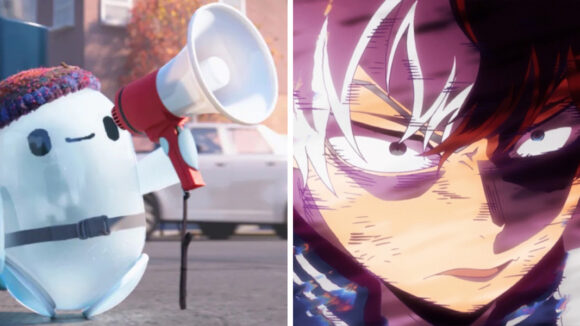 Few animated studio pics have received any kind of theatrical window in the U.S. this year. While the likes of No Time to Die or Marvel’s Eternals, which dominated this weekend’s domestic box office, draw cinemagoers back in droves, animation is lacking its own tentpole — at least until Disney’s Encanto comes out on November 24. Meanwhile, a clutch of animated holdovers are putting in decent showings.

Here are this weekend’s key numbers: