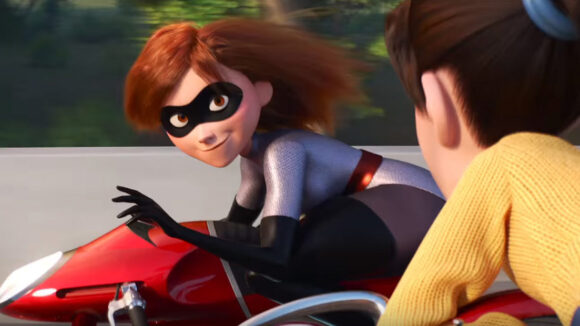 Incredibles 2 has become just the seventh animated film to cross the $1 billion mark at the global box office, and the 36th-ever billion-dollar release.

The film is also the fastest-ever animated film to reach the billion mark, beating out the previous six animated films that have achieved the milestone: Frozen, Minions, Toy Story 3, Finding Dory, Despicable Me 3, and Zootopia. It accomplished the feat just 46 days after its U.S. release.

Frozenis the all-time animation record holder with $1.27 billion worldwide box office. Incredibles 2 has a shot at that record, considering that it is still in the middle of its global rollout. The film opens in Japan and Spain this week, followed by Turkey and Scandinavian regions in August, and Italy and Germany in September.

The Brad Bird-directed film has earned $574m domestically and $430.9m internationally for a global total of $1.005 billion through July 30.