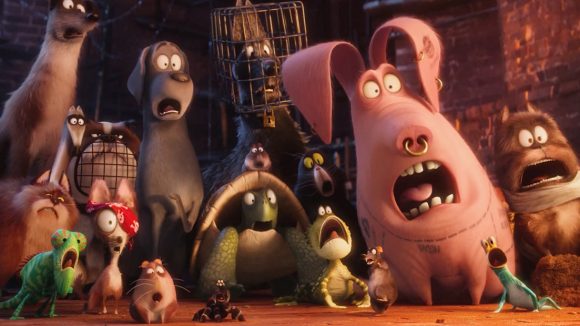 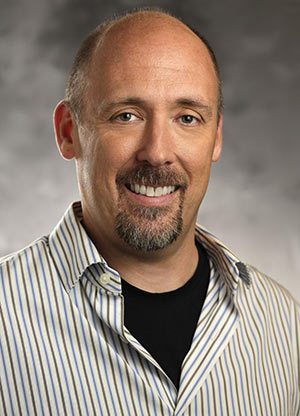 Industry tracking for The Secret Life of Pets was wildly off the mark. Box office pundits estimated an opening range of $65-85m, missing the fact that the film would appeal to an audience that was majority female (59%) and adult (57% over 25). The adult-skewing audience, which resulted in big crowds at evening showtimes, was a key differentiator that allowed Pets to remain competitive in theaters while Dory was still having its boffo run. Box office observers continually misread animation by lumping it together as a single genre, and not recognizing that animated films (like their live-action counterparts) can appeal to different audiences. (Finding Dory was oriented strongly toward kids, with only 44% of its audience above the age of 25.)

The illogical absurdity of how people view animation as a genre is encapsulated in this Slashfilm review in which the author criticizes The Secret Life of Pets because he didn’t cry in the first 10 minutes like he does at Pixar films. Why anyone would attend a screwball comedy expecting to cry, or compare such a film negatively to dramatically-oriented adventure films is beyond rational discussion.

With Dreamworks’ fall from dominance, it’s safe to say that Illumination has taken over as the animation studio that can provide a funny alternative to the Disney/Pixar brand. The Illumination films succeed by making audiences laugh, rather than tugging at heartstrings with sentimentality and pathos. And now, with Secret Life of Pets, the company has proven that it is more than the one-hit wonder it had previously been labeled with its Despicable Me franchise.

Not to be forgotten is Andrew Stanton’s Finding Dory. The film slipped from first to third place this week, but by the time final numbers are out on Monday, it might actually end up in second. The film has now grossed $423m domestically, making it not only the highest-grossing film of 2016 (so far), but also setting it up to surpass Shrek 2′s $441.2m to become the highest-grossing domestic animated film of all-time, not accounting for inflation.

Dory’ historical achievement should be tempered with this note: after accounting for inflation, Dory’s gross doesn’t even enter the top ten of all-time animated films. Citing all-time records is a controversial practice, as the L.A. Times recently discussed, but what is not in debate is that more people in 2016 have paid to buy a ticket for Finding Dory than any other film, live-action or animated.

Another indisputable fact: animation has dominated American theaters this year. So much so, that the animation industry is making the rest of Hollywood look woefully out of touch with audience’s entertainment tastes.

There have only been seven wide animation releases in 2016, and four of those films are currently in the top ten. (Secret Life of Pets will enter the top ten on Monday as well, though it will do so by pushing Angry Birds to 11th place.) Further, these seven wide releases account for over 20% of Hollywood’s domestic box office revenues in 2016, despite making up less than 10% of the studio’s releases. To put it simply, if not for this year’s animation releases, Hollywood would be having one of its worst years ever.

With international totals added in, Finding Dory has grossed $644.8m globally to date. The Secret Life of Pets, which has a staggered international release, currently has a global total of $147.1m.