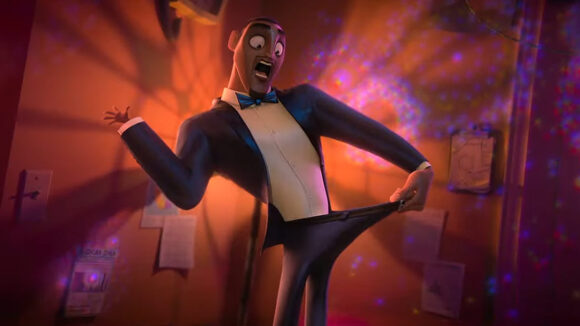 Disney-Blue Sky’s Spies in Disguise launched in U.S. theaters with an estimated $22 million over the 5-day holiday weekend, good for fifth place. The film opened in its anticipated range.

The Troy Quane and Nick Bruno-directed film is the Walt Disney Company’s fourth major animated feature release of the year (the others were Toy Story 4, The Lion King, and Frozen II). Though the film is a Disney Company release, it was produced by Fox Animation and inherited by Disney earlier this year after they bought 21st Century Fox’s assets.

After recent box office disasters like Arctic Dogs and Playmobil: The Movie, Spies in Disguise represents a bounce back for the all-ages family animation genre. Still, compared to the Blue Sky’s past glories, Spies in Disguise is near the bottom of the pack. If its estimated three-day total of $13.2 million holds when final numbers are released, it will become the studio’s lowest-opening film among its 13 releases (the current lowest-grosser is Blue Sky’s 2017 film Ferdinand which launched with $13.4 million).

Spies in Disguise also picked up an additional $16m from 32 international markets, boosting its overall total to $38 million. Mexico was the top foreign market ($2.3m), followed by France ($2.2m), U.K. ($1.9m), Germany ($1.2m) and Spain ($1m). Spies will have to surpass The Peanuts Movie’s $246.2 million to avoid becoming the studio’s lowest-grossing film globally.

Disney’s own Frozen II, in its sixth weekend, outearned Spies in Disguise with an estimated $26.1 million, earning it fourth place domestically. The film’s total — $421.2m — has now exceeded the original Frozen’s $400.7m.

Combined with its international gross, Frozen II has a global total of $1.217 billion, and now seems likely to pass the original film’s $1.274 billion total. When it does so, it’ll become the second-highest grossing animated feature of all time, behind only Disney’s The Lion King animated remake, which earned $1.65 billion earlier this year. That would give Disney Company the two highest-grossing animated films of all time, released four months apart.