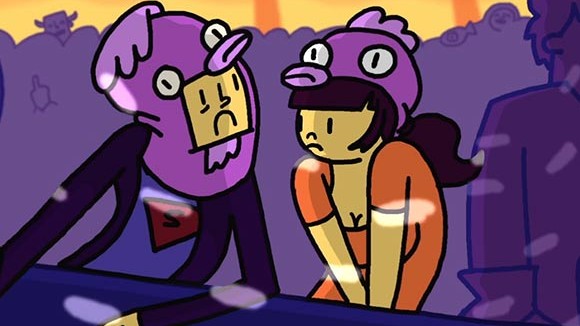 Cartoon Brew’s 2014 Student Animation Festival proudly presents Epilogue to a Breakup by Guy Elnathan. The film, produced at the Bezalel Academy of Arts and Design, is the first Israeli film to appear in our student animation festival.

Designed as an “animated diary,” the film follows a young Israeli’s move to New Zealand to become a salesman of beauty products. We soon discover that there’s other, more personal, reasons for the journey. The film aspires to an almost “ligne claire” simplicity, but it’s not just a comic book come to life; director Elnathan takes full advantage of the visual, cinematic, and storytelling possibilities offered by animation. The film succeeds not only by telling an engaging story, but by reaching deeper than the average student film and revealing human frailties.

Continue reading for comments from the filmmaker Guy Elnathan: 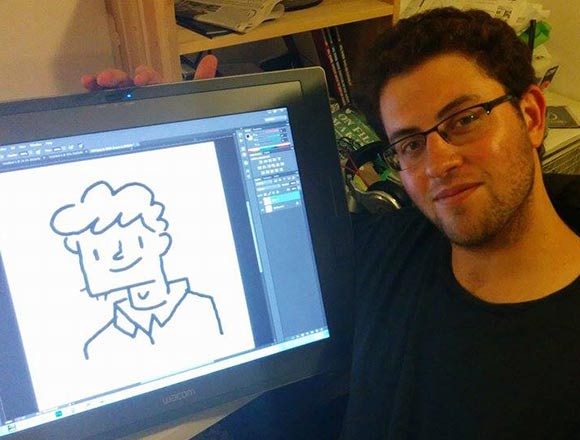 The idea came from my personal experience. Way back in the day, after a breakup, I decided to leave it all and fly to New Zealand in hopes of finding love. As you saw, I eventually found love and the entire experience left a very strong impression on me. Throughout my animation studies I played around with the idea of creating something based on those events. I had always thought it would be a graphic novel, but when senior year came along, I decided to go for it and make it my graduation film. It was a very fun and nostalgic experience.

It’s a pretty low-tech film: frame-by-frame animation in Flash, compositing in After Effects. I used a Wacom Cintiq for all things digital and a BIC 4-color ballpoint pen while doodling in my sketchbook (highly recommended).

The biggest challenge was the story. Knowing that the film was in Hebrew and dealt with very specific personal events, I knew I had to put a lot of work into connecting with the audience. I spent most of my time and energy researching and developing the story. The most important thing I learned is to always try and create films that YOU want to see and not to worry about what the audience thinks. If you remain true to yourself, the audience is likely to recognize that and respond.

I guess my direct inspiration would be my experiences and travels in New Zealand. I’m a sentimental nostalgic guy, so my indirect inspirations are probably Charlie Brown, The Wonder Years, Freaks and Geeks, The Office, 500 Days of Summer and 50 First Dates (to name a few). I also love everything that comes out of the character animation program at CalArts (I think I’ve seen them all, twice) and I’m obviously a huge Pixar fan. As far as art and design goes, I am always inspired by Lou Romano, Pascal Campion, Eyvind Earle, Mary Blair, and the UPA shorts.

WHERE YOU SEE YOURSELF IN FIVE YEARS 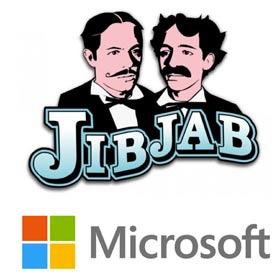 Cartoon Brew’s Student Animation Festival is made possible by the generous support of our Presenting Sponsor JibJab, a company that has shown consistent commitment to supporting young and emerging talent. We’d also like to extend a thank you to our grand prize award sponsor, Microsoft.