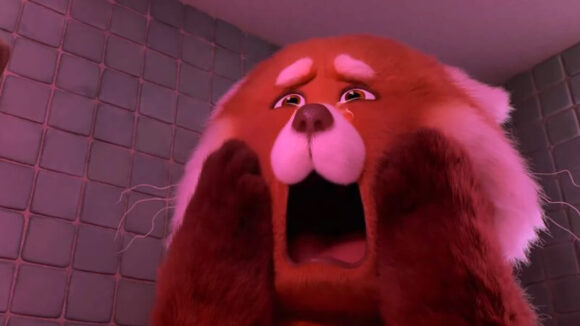 Will audiences return to movie theaters in the same numbers that they did pre-Covid?

No one can say for sure, but if you ask the Walt Disney Company’s recently-retired executive chairman Bob Iger, the future for theaters is bleak.

Iger isn’t a bad choice to hear on this matter considering that he was the CEO of Disney prior to Covid, and throughout the 2010s, nearly 75% of the top 20 highest-grossing movies at the U.S. box office were made under his leadership of the Walt Disney Company.

In his first interview since stepping down as executive chairman of the Walt Disney Company, Iger offered a somber view about the future of theaters. He doesn’t blame the pandemic entirely for the decline of the cinematic experience, but believes that Covid “accelerated a change in consumer behavior” that was already happening due to the growth of streaming services.

What Covid did is, it forced people in, and people still wanted to be entertained, so they figured out how to use— basically, I call it app-based television or app-based entertainment. And they got really comfortable with it. They not only like it. They discovered that there’s huge choice. There’s tremendous amount of quality for everybody.

Despite the bleak prognosis, he doesn’t believe audiences will entirely abandon theaters either. “I don’t think it’s the death,” he told the NYT. “I think it’s a severe injury that maybe doesn’t heal.”

He added that studios will become pickier about what they release theatrically: “I think what you’re going to see is far fewer films released for the big screen.” Similarly, he feels that moviegoers will become more particular about what they’re willing to watch on the bigscreen:

Spider-Man, which Marvel and Walt Disney Company produced for Sony, when that came out there was a slew of people around the world wanting to see it first weekend. And there are films like that. But there are a lot of films that don’t fit into that category, or that don’t really need to be watched in a larger-than-life experience.?

While Iger no longer runs Disney, it’s clear that others within the company feel the same way about the future of film viewing, as evidenced by the company’s recent decision to send yet another Pixar feature straight to streaming. It certainly won’t be the last Disney-produced animated film to debut on streaming. 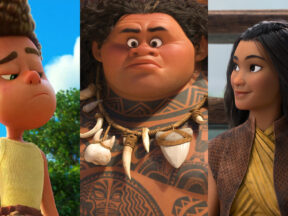