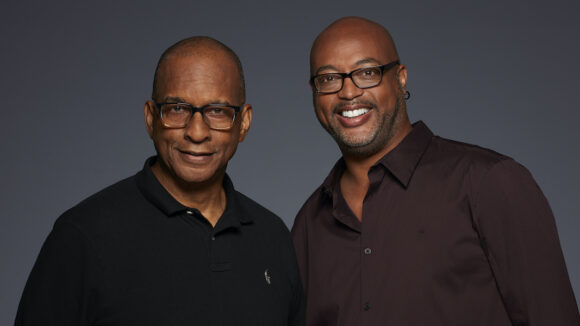 Animator/director Bruce W. Smith (above, right), best known as the creator of Disney Channel’s The Proud Family, and tv veteran Ralph Farquhar, an executive producer on The Proud Family and co-creator of the sitcom Moesha, are expanding their relationship with the Walt Disney Company. The pair have signed a “wide-ranging, multi-year overall deal” with Disney Branded Television.