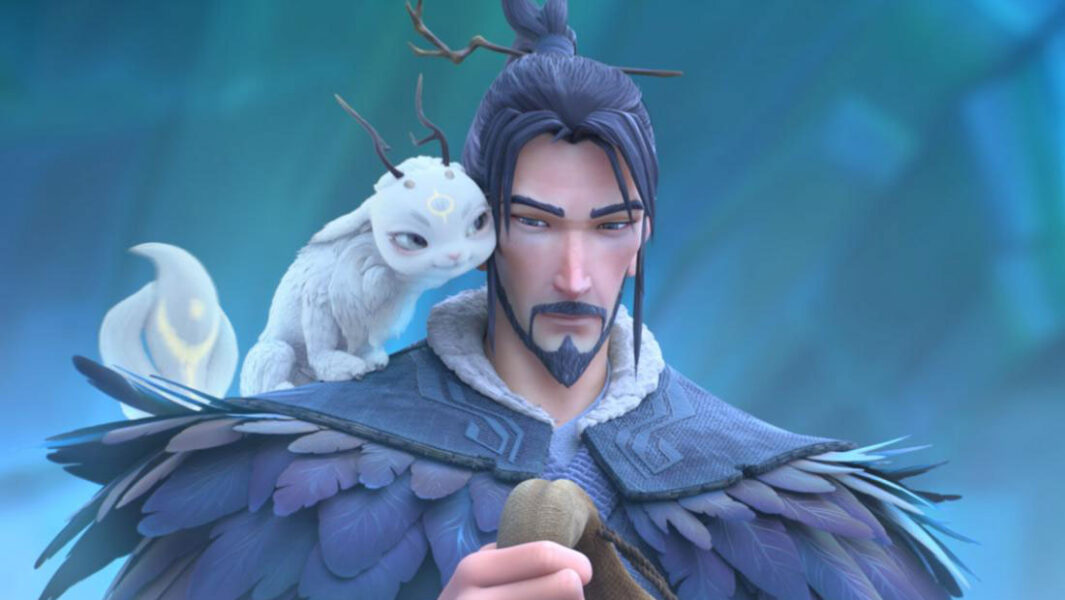 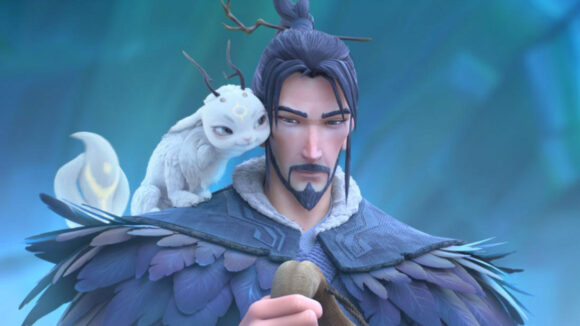 Having already claimed dozens of lives, infected hundreds more, and shut several cities down, the coronavirus is now wrecking the Chinese box office. In an effort to contain the virus, distributors have pulled all films from this weekend’s schedule, forcing theaters to close.

The move is all the more drastic because China is entering the lunar new year holiday, traditionally the biggest movie-going weekend of the calendar. Seven major films were slated for release this weekend; Deadline estimates that the total cost to the global box office could be more than $1 billion. It’s unclear just how many of the country’s 10,000 cinemas will shut — but those that don’t will have little to show.

Among those seven titles are two high-profile animated features: Jiang Ziya: Legend of Deification (pictured at top) and Boonie Bears: The Wild Life (image at top). The first is a mythological epic from Beijing Enlight, the studio that scored a titanic hit last year with Ne Zha.

The second, a family flick from Shenzhen-based studio Fantawild, is the seventh installment in a franchise that grosses over $735 million annually in merchandise sales. Its producers issued a statement reprinted in Variety:

In the 2020 lunar new year of the rat, as the whole country is fighting against the new virus, we do not wish to see our viewers take on any health risks because they came to see Boonie Bears: The Wild Life, and especially do not wish to possibly spread the virus any further. For the Boonie Bears, nothing is more important than the safety of your family and children!

Other casualties of the shutdown include live-action blockbusters Detective Chinatown 3, The Rescue, and Lost in Russia. The last film has been rescued by an unprecedented deal: its distributor will release it for free on media conglomerate Bytedance’s online streaming platforms. Bytedance owns the global social media app Tiktok, among many other products.

Of course, nobody knows when this public health crisis will end — widespread travel over the holiday is expected to exacerbate the crisis — but when it does, many of these distributors will be keen to finally release their films. This could squeeze other major titles due for release in the coming months, among them Dolittle and Disney’s Mulan remake. There is speculation that the authorities, which already impose quotas on foreign fare, could prioritize homegrown titles in case of a crowded schedule.

What’s more, the delays are having a knock-on effect on global roll-outs. According to regulations, Chinese-produced films must come out in China first. Some of the pulled titles were scheduled for overseas releases, which now have to be postponed.

This strain of coronavirus appears to have originated from a food market in the city of Wuhan, which is now on lockdown. It causes pneumonia and can be transmitted by humans. At the time of writing, the Chinese government has acknowledged 830 cases and 26 deaths, although health organizations estimate far higher tolls and warn that the virus is likely to spread globally.