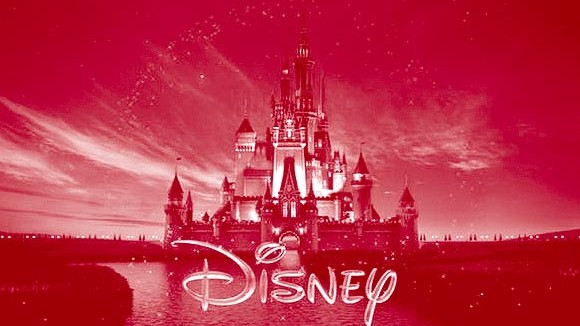 The division is “doubling down on mobile” while cutting its game output by more than 50%, relying more heavily on outside licensing, and shuttering sites like BabyZone.com and Spoonful.com. Disney Interactive, which has lost more than $1 billion in recent years, has been profitable during its last two quarters in large part because of its Infinity franchise.

More details about the layoffs can be found on the NY Times website.