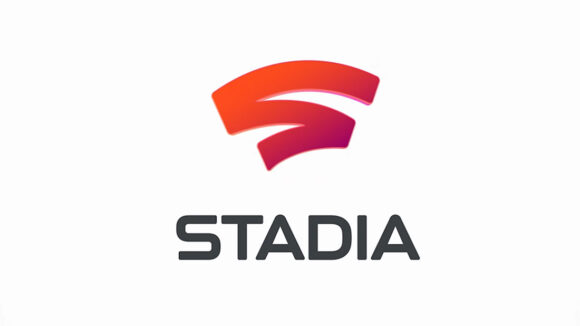 Less than two years after it opened, Google’s in-house game division has been axed. Stadia Games and Entertainment (SG&E) had been developing original games for Stadia, the tech giant’s young game streaming service. Google will now “focus on using our [Stadia] technology platform for industry partners.”