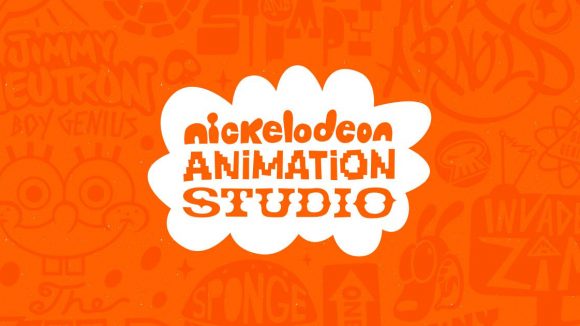 Nickelodeon’s top exec, Russell Hicks, is leaving the company. He lasted less than four years as president of content development and production for the Nickelodeon Group, where he oversaw both animation and live-action projects.

“Russell Hicks has decided to step down from his position effective immediately,” a Nick spokesperson told various industry trades. The studio does not have a replacement lined up to take his place. 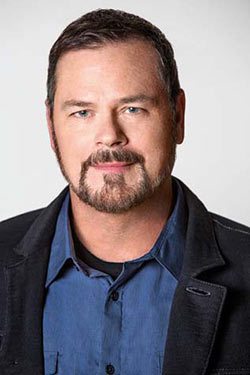 Hicks’ departure won’t come as a surprise to artists working at Nick in Burbank. He disappeared from the company months ago without notice, and artists had been wondering who was calling the shots. Reportedly, Hicks’ boss, Cyma Zarghami, president of Viacom Kids & Family Group, had taken an increasingly hands-on role in the network’s decision-making. The entertainment site Deadline, which first reported the news, claims that Hicks’ resignation comes soon “after he’d returned from a four-month medical leave.”

Prior to assuming the top post at Nick, Hicks had been a 14-year Nickelodeon veteran, including as chief creative officer for six of those years, where he oversaw all of Nickelodeon Creative, on-air promotions, consumer products, and brand and advertising divisions.

Hicks’ legacy as president of Nick Animation won’t be fully understood until a few years from now when all of the projects under his watch have made it to air. Animation-wise, the studio’s major productions produced during his tenure include Sanjay & Craig, Breadwinners, Harvey Beaks, Pig Goat Banana Cricket, The Loud House, and the yet-to-debut Pinky Malinky and Welcome to the Wayne.

The studio is expected to make an official announcement to artists this morning.