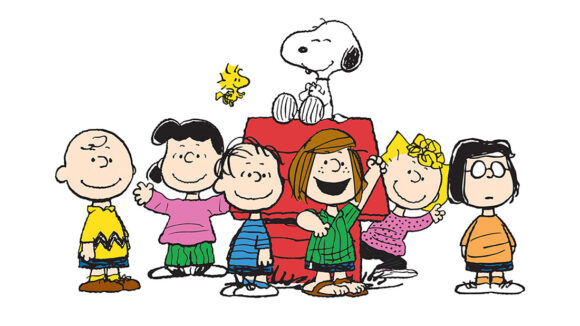 Canadian company DHX Media continues to retain majority ownership of Schulz’s creation with a 41% stake, while members of the Schulz family hold another 20%.

Sony paid US$185 million ($237 million Canadian) for its share of the property.

As part of the deal, DHX Media and Sony have also agreed to extend the duration of the current Licensing and Syndication Agency agreement with SMEJ’s consumer products division, Sony Creative Products in Japan. That group has represented Peanuts since 2010, and is currently spearheading multiple licensing programs to celebrate the 50th anniversary of Peanuts’ launch in Japan, including the opening of the Peanuts Hotel in Kobe this summer.

DHX Media plans to use the net proceeds from the sale to pay down debt and to deleverage its balance sheets.