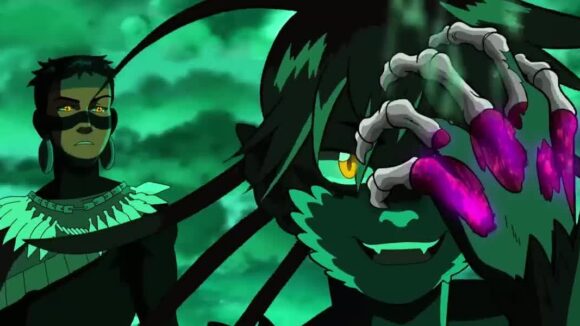 Sony’s Funimation Global Group has purchased Crunchyroll from AT&T, eight months after announcing its intention to do so. The deal merges the two biggest dedicated anime streamers in the U.S., placing Sony in pole position in a fast-growing market.

The purchase price is $1.175 billion, subject to customary working capital and other adjustments, as previously announced. AT&T expects to use the money to pay off some of its copious debt.

News of the acquisition broke in December, after months of rumors. The sale then hit a snag when the U.S. Department of Justice reportedly extended its antitrust review. The prospect of consolidation not only alerted the government but also alarmed many fans, who worried that it will hurt the anime industry by reducing the number of buyers.

Crunchyroll has five million paid users and over 120 million registered users across 200 countries. It also produces originals, publishes news, hosts a forum, organizes events, and more. Funimation streams a catalogue of over 700 series across 49 countries, and has distributed and marketed six of the top 20 anime films in the U.S.

It remains to be seen exactly how the two companies are integrated. In a statement, Tony Vinciquerra, chairman and CEO of Sony Pictures Entertainment, said: “Our goal is to create a unified anime subscription experience as soon as possible.”

Sony and its anime subsidiary Aniplex have spent the last five years on an anime acquisition spree, snapping up France’s Wakanim, Australia’s Madman Anime, then Funimation itself (buying a 95% stake in the company for $143 million). In 2019, all three were merged under the Funimation name.