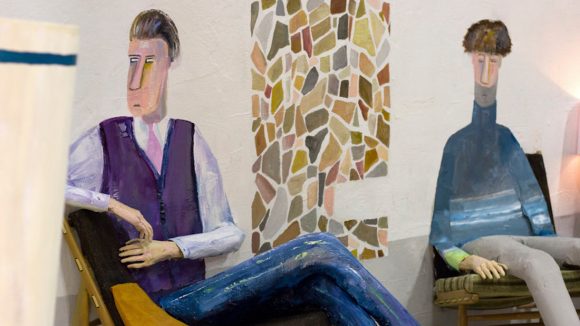 “The story of two brothers struggling with the care of their elderly mother.”

Graduation film by Daisy Jacobs made at the National Film and Television School, U.K., 2014. Winner of the BAFTA 2015 for best short animation and nominated for an Academy Award in 2015.

Read about the making of The Bigger Picture with details from animator Chris Wilder.