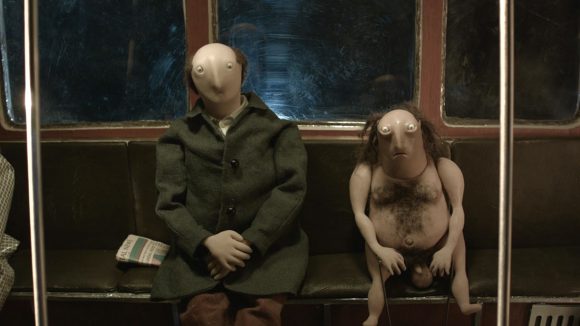 “Glen attends a primal-scream therapy session that causes him to release something deep within that knows no limits.”

Directed by Simon Cartwright at the National Film and Television School, 2015. Nominated for 2015 BAFTA for Best British Short Animation, winner of SXSW jury award for Midnight Shorts, and screened at Cannes, Edinburgh International Film Festival, Tampere, and Sundance, among other festivals. Read an interview with Cartwright about the film at Vice.