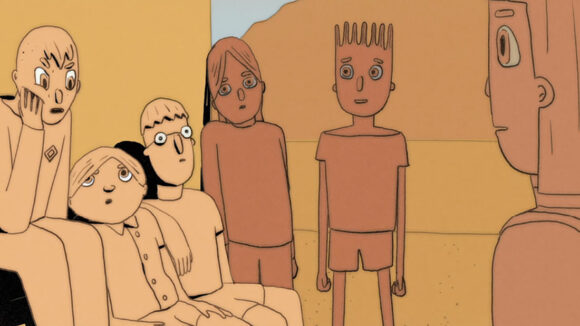 “While playing Cops and Robbers with his friends, Daniel begins to realize that between catching and being caught there is something more going on. He is confronted with situations he doesn’t really know how to handle.”

Graduation film by Florian Maubach made at Kunsthochschule Kassel, Germany, 2017.