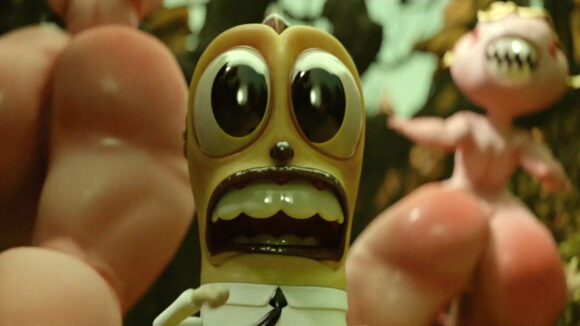 “What if your worst fear and your greatest love turn out to be the same thing? Lost in a dark forest, Eddy Table stumbles upon a mysterious girl and dangerous parasites. He should escape, but something keeps him from leaving.”