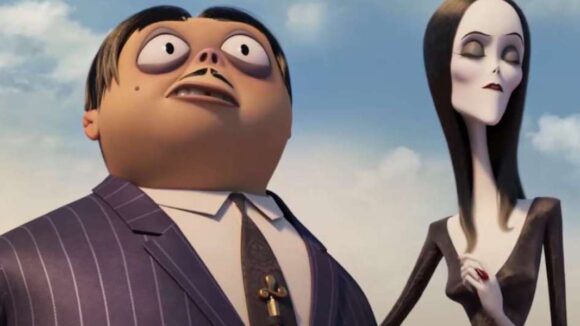 The spreading Delta variant continues to tamper with film distribution. The latest movie to shift its release strategy is The Addams Family 2, which will now launch as a video-on-demand rental on the same day as it opens in theaters.

MGM’s ghoulish sequel is scheduled to come out on October 1, tying into the Halloween season. It is released by United Artists Releasing, a joint venture between MGM and Annapurna Pictures.

The film is officially set to open in theaters against Sony’s Hotel Transylvania: Transformania. However, it was reported last week that Sony is nearing a $100 million-plus deal to send the feature to streaming platform Amazon Prime Video.

With Covid cases on the rise, New York and a few other cities have imposed a vaccine mandate on theaters, and Los Angeles is exploring a similar measure. All this has added to the uncertainty around theatrical exhibition. Family films suffer from the fact that children under 12 aren’t yet eligible for the vaccine.

The Addams Family 2 is produced by MGM and Bron Creative, with animation by Cinesite. The directors are Greg Tiernan and Conrad Vernon. The first movie came out in 2019 and grossed $204 million worldwide.

Bloomberg first reported the news of the release shift.