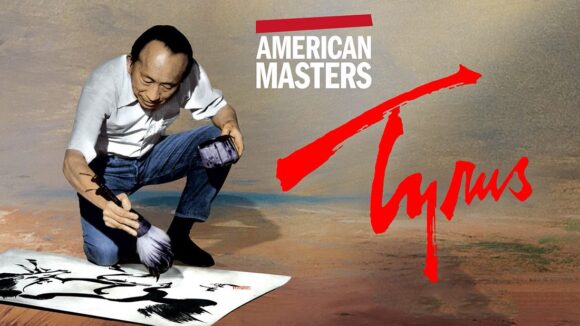 Public broadcaster PBS will premiere a new documentary next month about the life and art of Chinese-American artist and Bambi production designer Tyrus Wong, who passed away last year at the age of 106.

A trailer for it can be seen below:

The film, directed by Pamela Tom, first premiered on the festival circuit in fall 2015. It uses interviews with Wong, his family, colleagues, and admirers, as well as movie clips and archival footage, to trace his remarkable story from a farming village in the Guangdong Province of China to Hollywood and beyond. Besides developing the gentle atmospheric beauty of the Disney classic Bambi (1942), Wong worked for decades as a production illustrator for Warner Bros. live-action films, making important contributions to films like Rebel Without a Cause, The Wild Bunch, Sands of Iwo Jima, and April in Paris. Outside of the studios, he engaged in numerous other creative activities, including working as a designer of Hallmark Christmas cards and hand-painted dinnerware, and creating elaborately designed kites.

Tom’s documentary includes interviews with John Canemaker, Don Hahn, Eric Goldberg, Andreas Deja, and Paul Felix, among others in the animation community. Following the film, PBS will offer a new interview with Robert Kondo and Dice Tsutsumi, directors of the Oscar-nominated short The Dam Keeper, who will discuss Wong’s influence on their work.

American Masters: Tyrus is set to premiere nationwide Friday, September 8, at 9pm. The special will be available to stream the following day via pbs.org/americanmasters and PBS apps.