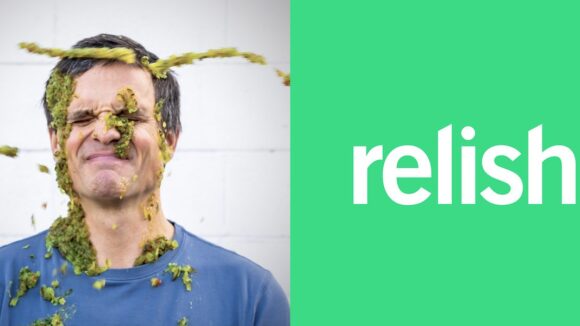 Toronto-headquartered Relish Interactive has appointed producer Luke Carroll (Netflix’s The Willoughbys) to the newly created role of svp, animation at a time of fast growth for the company.

Relish has such an impressive track record in combining great creative with the latest technology. To be able to apply this knowledge to a slate of wildly exciting animated feature films is an unbelievable opportunity. The fact that we get to do this on Vancouver Island is beyond incredible.

We’re delighted to have Luke join the team. Not only will his experience producing animated features prove invaluable, but we share a common vision for building an artist-driven studio that puts story first while also pushing technical boundaries. We want to capture imaginations, touch hearts, and tell unforgettable stories that will inspire a new generation.