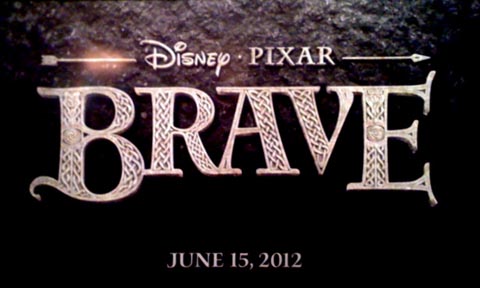 Crazy rumors floating into our offices this afternoon from reliable sources. We hear that Brenda Chapman, the first woman director at Pixar, has left the studio and is no longer directing Brave (previously titled The Bear and the Bow). We hear that she was pushed aside from full directing a while back, and that story artist Mark Andrews (who also co-directed the Pixar short One Man Band) has taken over directorial duties. We understand that the change officially happened last week, although it had been inevitable for some time.

UPDATE #2: On October 20, the NY Times confirmed our report that Brenda Chapman has been replaced as director of Brave by Mark Andrews. However, the Times says that contrary to our original report, Chapman “remains on staff at Pixar.”

UPDATE: Pocahontas director Mike Gabriel posted in the comments below using his own name. His comment is worth featuring here too. He writes:

Brenda is a class act. A beautiful soul. A star talent in the industry who continues to inspire, more so in adversity than a smooth ride. The Brave release is heartbreaking from the outside but maybe a blessing from the inside. You never know.