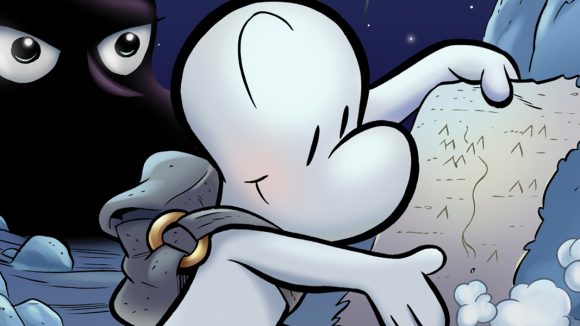 Bone is back on at Warner Bros. Kung Fu Panda and The Little Prince director Mark Osborne is taking on the animated adaptation of comic series Bone by Jeff Smith.

Smith’s Bone comics, popular in the 1990s and early 2000s, tell the story of the three Bone cousins who end up in a fantastic valley that they must set free from the Lord of the Locusts. Smith, an animator himself who co-founded the Ohio studio Character Builders, was influenced in the creation of Bone by his appreciation of cartoonists and comic book artists like Carl Barks, Walt Kelly, and George Herriman.

Warner Bros. envisions a trilogy of films based on the 55-issue comic series. Animal Logic will produce the film in computer animation. (Smith has in years past stated that he would have preferred a hand-drawn film, but understands that no company in the U.S. funds hand-drawn animation anymore.) 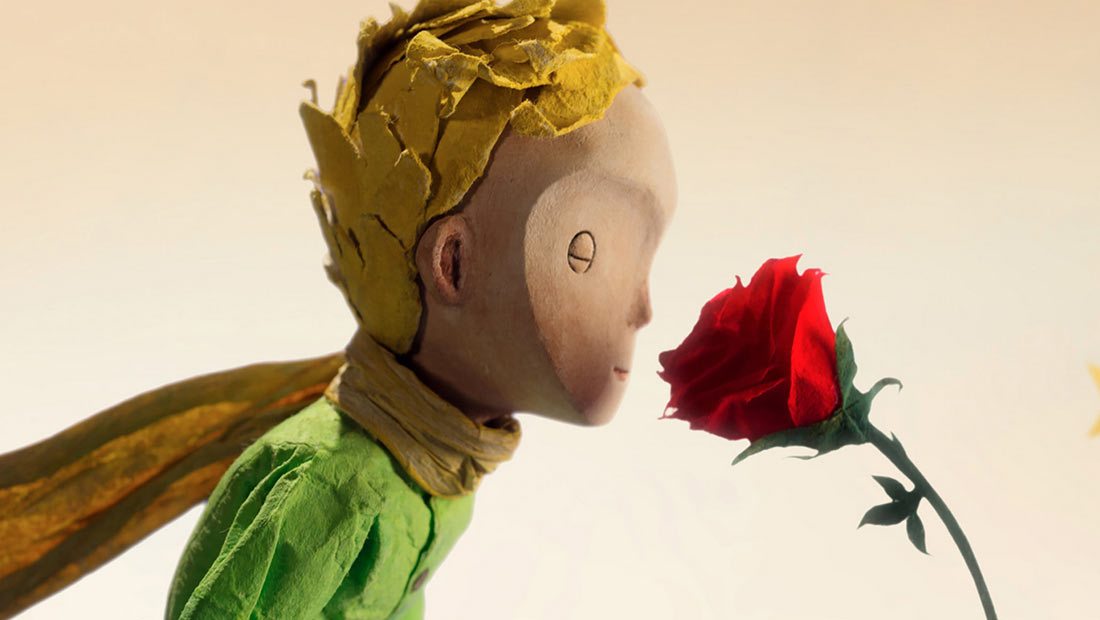 “Bone is very special and unconventional because it blends elements together that you don’t necessarily expect—soft, little comic characters and epic high-stakes fantasy adventure,” Osborne told The Hollywood Reporter, which broke the story. “To carry this into the cinematic realm presents both an opportunity to represent what readers of all ages have loved about the series, while pushing animated storytelling into exciting and different areas.”

Osborne’s The Little Prince is an Oscar contender for the current year. That film’s distribution rights in the U.S. were handled by Netflix after Paramount backed out of its planned theatrical release.