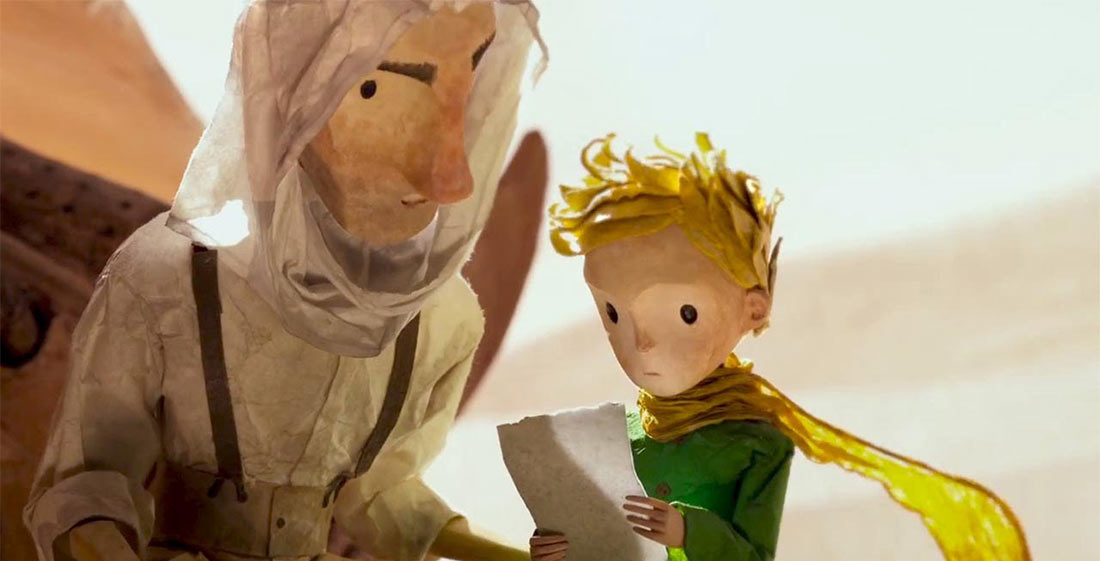 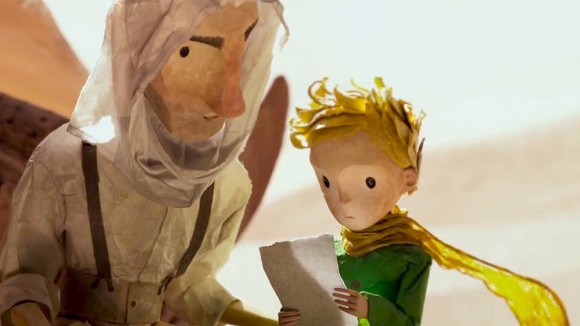 Paramount Animation has made a whole slew of announcements about its upcoming releases. The biggest immediate news is the American date for Mark Osborne’s The Little Prince, which will arrive on March 18, 2016.

The French animated feature has already opened in numerous international territories, including strong bows in France, China, and Brazil, where it became the first non-American animated feature to reach #1 at the box office. The reimagining of Antoine de Saint-Exupery’s beloved novella is animated in stop motion with a CGI wraparound story.

Since announcing the launch of Paramount Animation in 2011, Paramount’s animation strategy has been all but incomprehensible. To date, they’ve announced a random assortment of animated films that are wildly different in tone and mood, while having released just one project in four years: The SpongeBob Movie: Sponge Out of Water.

The Little Prince was originally supposed to be distributed in the U.S. by Paramount’s art house arm, Paramount Vantage, but appears to have now been shifted to its animation label. Its March release date originally belonged to Monster Trucks, which has been delayed for the third time. The live-action/CG hybrid, based on Hasbro’s Monster Trucks toy line, owned two different release dates this year, before being pushed to 2016. It has again been delayed, this time to January 13, 2017. It’s unclear what is going on with the film, which is the live-action debut of Ice Age director Chris Wedge, but in Hollywood continuously shifting release dates are almost always a sign of a troubled production.

Paramount has also announced that it will produce a third SpongeBob SquarePants feature, again to be directed by Paul Tibbitt, which will open on February 8, 2019. Bizarrely, the studio also named a second animated film that will be released only one month later: Amusement Park. Set for March 22, 2019, this film will mark the directorial debut of Pixar animator Dylan Brown. Details about the film haven’t been revealed, but the voice cast will include Matthew Broderick, Jennifer Garner, Jeffrey Tambor, Kenan Thompson, Ken Jeong, Mila Kunis, and John Oliver.

Inbetween these projects, Paramount will also release the sequel that no one asked for: the Gnomeo and Juliet follow-up Sherlock Gnomes on January 12, 2018. Kung Fu Panda co-director John Stevenson directs the movie, which is a co-production with MGM.