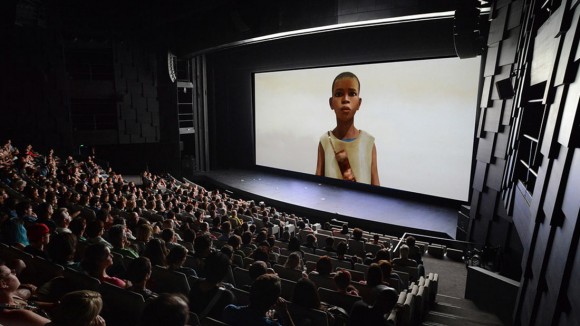 The Annecy animation festival received a record of nearly 2,700 entries this year from 85 countries for its shorts, graduation films, and TV/commissioned films categories.

From those entries, 216 were selected to screen at the festival (8% acceptance rate), with the following breakdown: 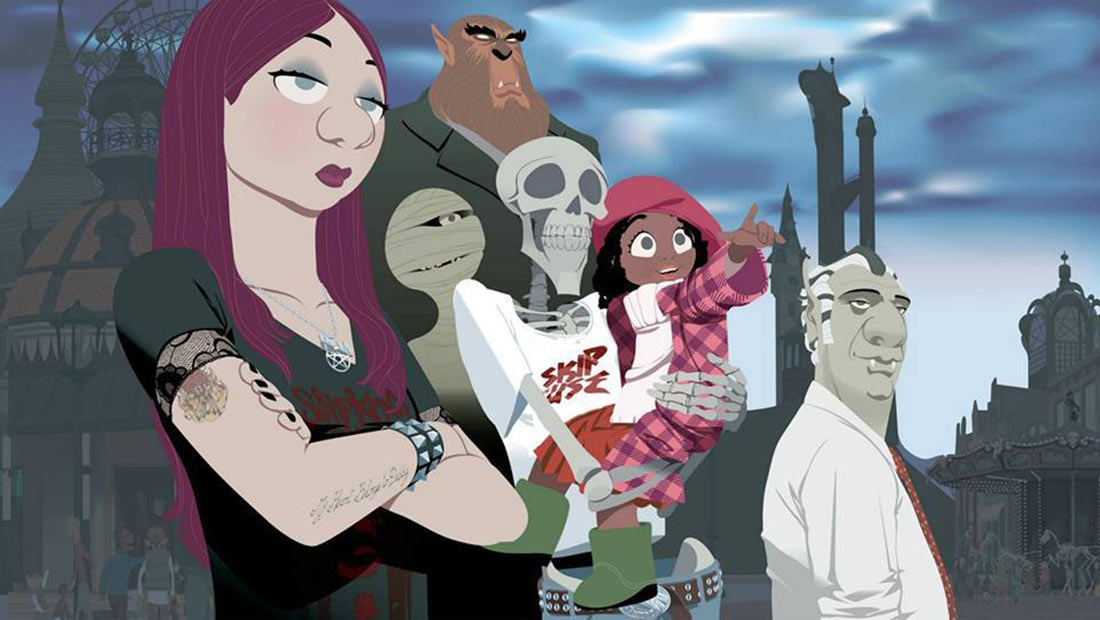 Forty-nine countries are represented in the selections, with France, Belgium, Canada, and Germany having the most films in the short films competition. Notably, there was an 80% increase from last year in the TV and commissioned films category, a reflection of the vast amounts of commercial animation being produced nowadays.

The films this year were chosen by Annecy’s artistic director, Marcel Jean, and a committee comprised of Laurent Million, Yves Nougarède, and Sébastien Sperer.

Official selections for feature films will be announced at the end of April. The festival will take place in Annecy, France, from June 13-18, 2016.