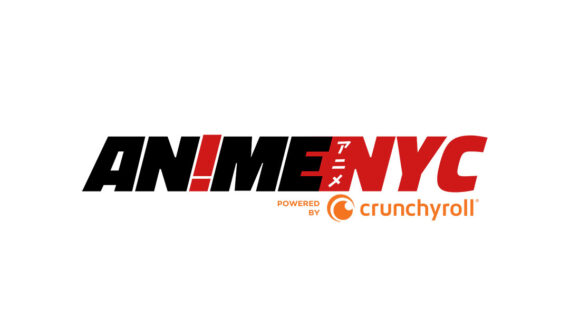 New York governor Kathy Hochul is urging everyone who attended the Anime NYC convention last month to get tested for coronavirus, after it was discovered that an attendee tested positive for the new Omicron variant. It is the second confirmed case of the variant in the United States.

The individual who travelled to the convention from Minnesota tested positive for the variant upon returning home. The person was vaccinated and has since recovered from mild symptoms.

Anime NYC took place at Javits Center in Manhattan from Nov. 19-21. Over 50,000 attended this year’s event. Attendees were required to be vaccinated and to wear masks indoors.

“We do anticipate there will be more cases,” Hochul said. “This is not cause for alarm; it was foreseen ever since it was first reported out of South Africa, that we knew it would come to New York State at some point.”

The city’s mayor Bill de Blasio said in a statement that “we should assume there is community spread of the variant in our city.” The city is attempting to reach convention attendees through its contact tracing program.

It is likely that this is not an isolated case, meaning that there is ongoing community spread of the Omicron variant in NYC.

The Omicron variant was first reported by South African researchers last week. Since then the variant has been identified in dozens of countries. The World Health Organization has labeled it a “variant of concern,” but has not confirmed whether the variant is more transmissible or if it poses a higher risk than earlier variants.