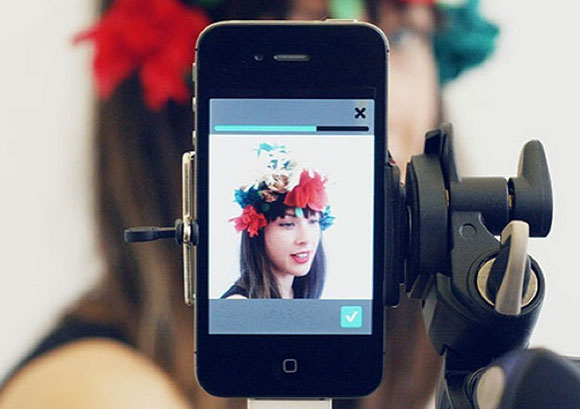 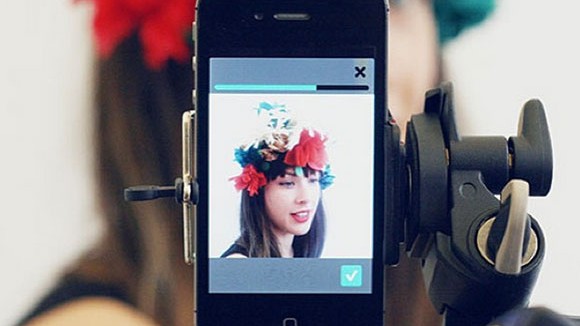 Vine, Twitter’s mobile looped video app, is less than a year old and still remains a new frontier. Not everyone is sure how to use it and like most of the Internet, the common subject matter of Vines center around cats, babies and high school kids. For that reason, the people who are experimenting with the capabilities of Vine as a medium truly stand out.

Etsy has recently produced a handful of stop motion Vines that are not only fun to watch, they reinforce the DIY aesthetic that defines the online market’s brand. Etsy’s initial Vines were a product of Hack Week, an event where the company’s engineers are encouraged to abandon their regular work and focus on any project of their choosing. Nicole Licht and Clare McGibbon, one of Etsy’s in-house designers and support staff members, respectively, decided to take advantage of the event. “The goal for us during that week was to jump start Etsy’s participation on Vine, experiment, and collaborate across teams,” Licht told Cartoon Brew.

Hey, we've got a surprise for you. Open the box http://t.co/k109LUw4FG #craftparty

Even though the team had no experience in stop motion animation, they set out to make at least one video a day. Prior to each shoot, they sketched out their ideas and gathered craft supplies, but kept their agenda loose. “We found that improvising and seeing how the materials responded in the moment made the most sense,” said Licht. With just natural lighting, a lightweight tripod, and an iPhone mount, the process of making a single six second vine took anywhere between one and four hours. “We really had to just go for it once we started shooting,” added Licht. “With Vine, you either post or not. There are no editing or saving functions, so we never reshot.”

Few other companies, thus far, have discovered how to effectively use Vine. They could certainly take a lesson from Etsy, where employees are given the freedom to take new approaches and experiment with ideas and tools along the way.