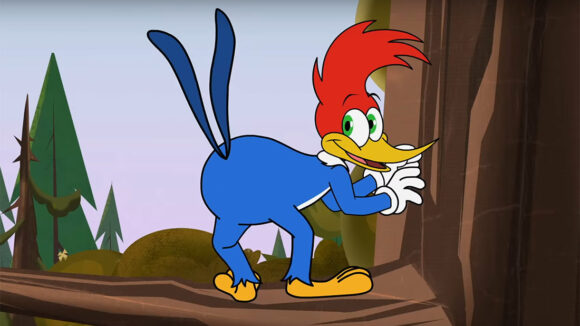 Universal says that the reason that the new shorts were created is due to the success of the Youtube channels, which it launched in 2017. “When we launched Woody Woodpecker on Youtube in 2017, the channels immediately resonated and the dedicated Portuguese channel for Brazil was a breakout hit; we knew there was a unique opportunity to do more with this favorite, classic character,” said Rob Bell, EVP, international new media, NBCUniversal Global Distribution. “With the Brazilian channel organically attracting over two million subscribers and the Spanish channel over 700,000 subscribers coupled with extremely high engagement and watch time – it was clear there was an appetite to build upon the strength of the existing IP and a strategic opportunity for us to create original content.”

As part of the new series, two of the episodes will be set in Brazil. The shorts will premiere online in December. Additionally, a new short documentary Bird Gone Wild: The Woody Woodpecker Story will launch alongside the episodes. The 13-minute documentary will feature the makers of the new shorts and recap the origins of the Walter Lantz Productions character, originally created in 1940 by Ben “Bugs” Hardaway.

Woody has been revived to a high production standard in the recent era, like the late-’90s Bob Jaques-driven production The New Woody Woodpecker Show. Judging from the trailer, these new shorts were made on a far more limited budget. Even so, you have to give credit to the animators for trying to incorporate unique poses and drawings into the digital 2d production, so it’s not entirely based on asset re-use.

But still, there’s a genuine misunderstanding of how forms and shapes work in the design of the characters. You can tell they’re trying really hard to keep everything clean and on-model, but in doing so, they’ve ended up with cardboard-flat characters that don’t move with any sense of cartoon appeal or fluidity.

There’s glaring errors in the drawing too. For example, in the frame below, Woody’s upper beak is depicted twice in two different positions. There are countless Woody model sheets — and the Lantz characters are simplistically designed compared to classic Warner Bros. or Disney designs — so it’s unclear why the studio didn’t train its animators to properly draw these Golden Age characters. It might have been easier to overlook the errors on this low-budget revival if they’d at least captured the essence of cartooniness that is a defining trademark of the Lantz shorts, but this trailer sadly misses the mark on showing that the makers of these shorts understood how these characters are supposed to look and move.

It’s unfortunate that Universal didn’t go the extra mile and make sure that the new production delivered on the elements that have made the earlier shorts so successful on their Youtube channel. 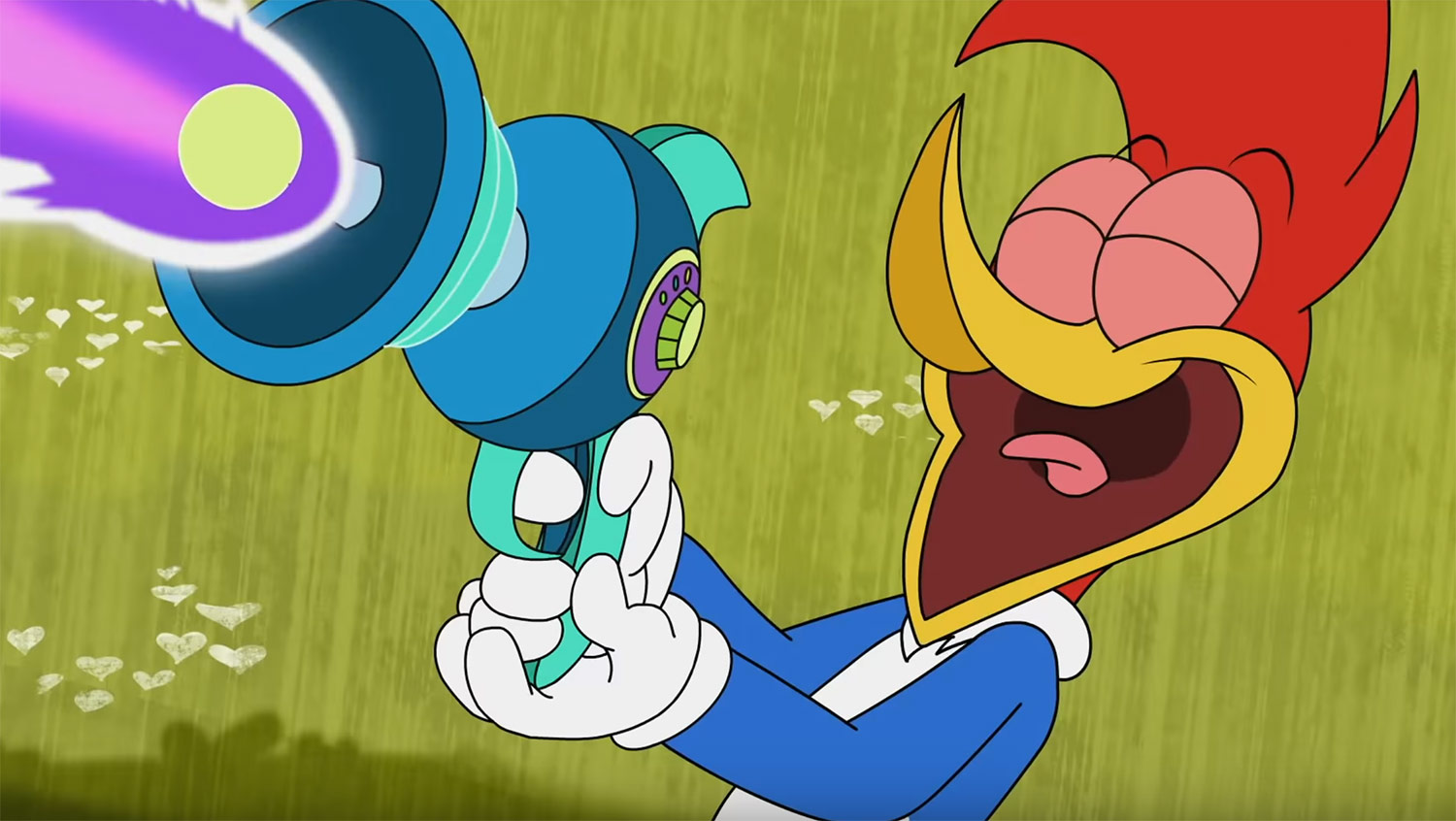