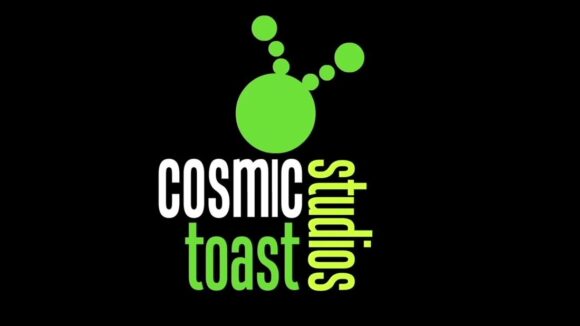 Alan Anderson, the notorious owner of the now-defunct animation studio Cosmic Toast, has been arrested in Walnut Creek, California. A federal grand jury has indicted him on charges of wire fraud and securities fraud, following an FBI investigation. The announcement was made by the Northern District of California U.S. Attorney’s Office.

The charges relate to three child-oriented online businesses Anderson is alleged to have owned: social media platform Imbee, and music streaming services Fanlala and Fruit Punch. He is accused of duping investors into contributing to the companies through misrepresentations backed up by false documents.

These misrepresentations are alleged to have begun as early as April 2010 and continued until May 2019.

The indictment also describes how Anderson emailed an investor to falsely claim Imbee was worth $21.6 million and that the investor owned 70% of the company.

In 2016, a Cartoon Brew investigation found that Cosmic Toast, a Sherman Oaks, California-based studio that had worked on Disney and Nickelodeon productions, had shut while still owing tens of thousands of dollars to staff. Anderson repeatedly promised them pay that failed to materialize. After the studio closed, he ignored their requests for the money.

Imbee bought Cosmic Studios in February 2015. Issues with pay were said to have begun shortly afterwards.

Already by then, Anderson had known his share of controversy. In 2000, he was fired for cause as chairman and CEO of the now-shuttered software company Quintus. In 2002, the Securities and Exchange Commission filed a complaint in federal court alleging that he filed false financial statements, fabricated sales transactions, forged documents, and falsely inflated revenue reports when he ran Quintus.

Anderson now faces four counts of wire fraud and one count of securities fraud. If he is convicted, each count of wire fraud carries a maximum sentence of 20 years in prison and a maximum $250,000 fine. The securities fraud charge carries a maximum 20 years of imprisonment and a $5,000,000 fine. In addition, the court also may order a term of supervised release, fines or other assessments, and restitution, if appropriate.

The federal indictment can be downloaded as a PDF. 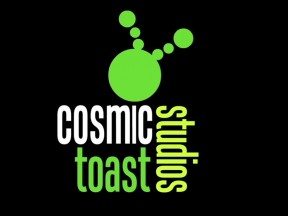