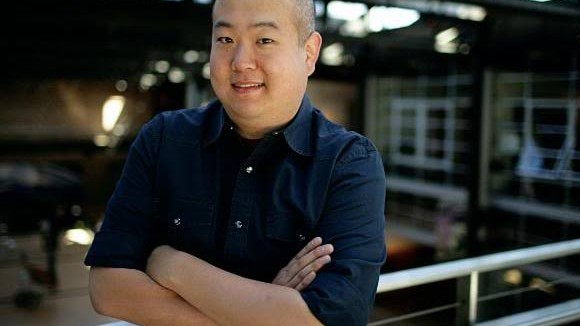 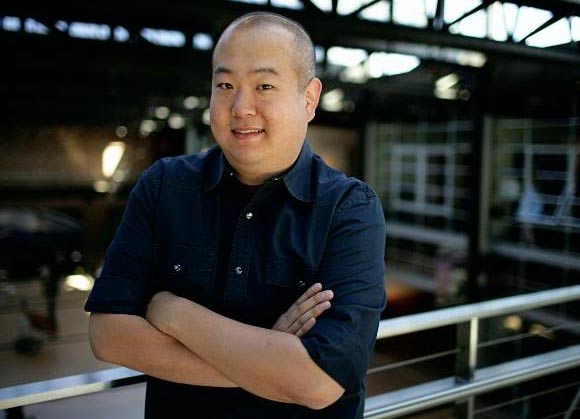 Yesterday evening, Pixar quietly revealed on Twitter that the new director of The Good Dinosaur, scheduled to be released in November 2015, is Peter Sohn. Here’s the tweet that made it official:

Sohn replaces Bob Peterson, who was dropped as The Good Dinosaur’s director in August 2013. Prior to the directorial shakeup, Sohn had been attached to the film as a co-director.

Sohn’s ascendancy to the director’s chair marks a victory for increased diversity within the ranks of feature animation directors. While the 37-year-old Korean-American Sohn won’t be the first Asian director of a contemporary big-budget CGI film—South Korea-born Jennifer Yuh Nelson directed DreamWorks’ Kung Fu Panda 2—he will become Pixar’s first non-white director (Walt Disney Animation Studios, by contrast, has never had a non-white person direct any of its 50-plus full-length animated films).

A CalArts grad and 14-year Pixar veteran, Sohn has contributed extensively to the studio’s projects. He worked in the art and story departments on Finding Nemo, The Incredibles, Ratatouille, WALL·E, and Up; directed the Pixar short Partly Cloudy; served as the visual inspiration for Russell in Up; and voiced Emile in Ratatouille and Squishy in Monsters University, among other vocal performances.