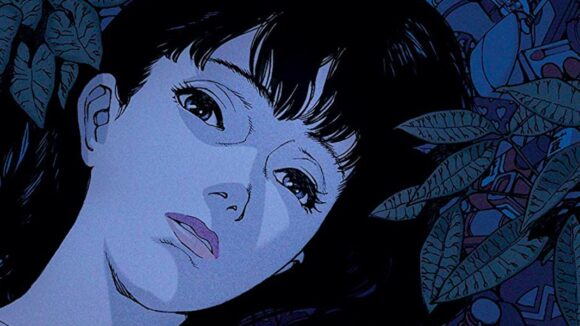 The miniseries is presented by the Ghibliotheque podcast, which, as its name suggests, was set up to examine Studio Ghibli’s library. Having probed that filmography from all angles, hosts Michael Leader and Jake Cunningham, both critics and broadcasters based in the U.K., opted to move on to a new topic.

They considered a number of filmmakers, including Hideaki Anno, Masaaki Yuasa, and Makoto Shinkai, all of whom were suggested by fans of the podcast. “But then there was Satoshi Kon,” Leader tells Cartoon Brew. “His small but varied body of work is one of the great creative runs in animation history, rivalling even those of [Ghibli’s] Hayao Miyazaki and Isao Takahata, and with Perfect Blue he arrived almost perfectly formed as a filmmaker.”

The hosts, now joined behind the mic by their co-producer Steph Watts, reprise the format they developed when covering Ghibli. Whereas Leader and Watts are familiar with Kon’s works, Cunningham is not, and he watches each film for the first time before recording the episode about it. Leader plays the tutor, contextualizing the film before asking for Cunningham’s impressions. The episode unfolds into a critical discussion that’s both sharp and accessible.

In the episode on Perfect Blue (pictured at top), Leader opens with an outline of Kon’s origins as a manga artist, and his early animation experience as a background and layout artist working for the likes of Mamoru Oshii and Katsuhiro Otomo. He then gives a brief production history of the film itself, pointing out that it was initially conceived as a live-action project, before the 1995 earthquake around Kobe put paid to that plan. These facts may already be known to diehard fans, but the podcast packages them neatly for relative newcomers.

Konology highlights some of the limits of anime scholarship. Despite the widespread — and fast-growing — popularity of anime outside Japan, many of its key texts and artists remain under-analyzed in the English language. Kon himself, one of the foremost Japanese animation directors, is — as far as we know — the subject of only one monograph in English, Andrew Osmond’s Satoshi Kon: The Illusionist (to which this podcast is indebted). The book is out of print.

Leader is driven by the ambition to fill some of these gaps. The podcast has “unfinished business with Miyazaki, Takahata, and the extended Ghibli family,” he says. “One day we’ll get to Takahata’s [three-hour, mostly live-action] documentary The Story of Yanagawa’s Canals, I have no doubt.”

We’re always on the look-out — listen-out? — for quality podcasts on animation. If you hear one, let us know in a comment below. 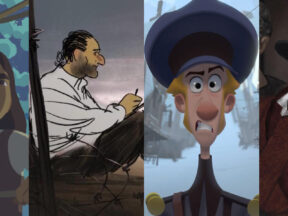 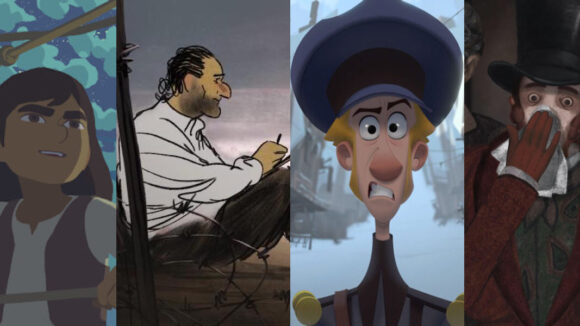 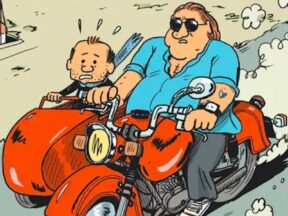 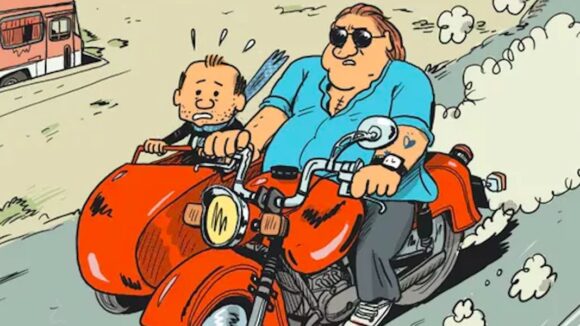 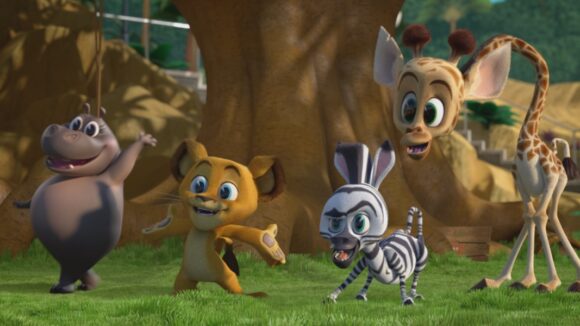 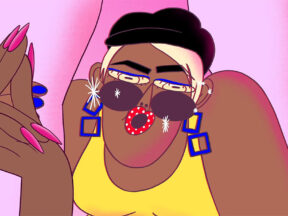 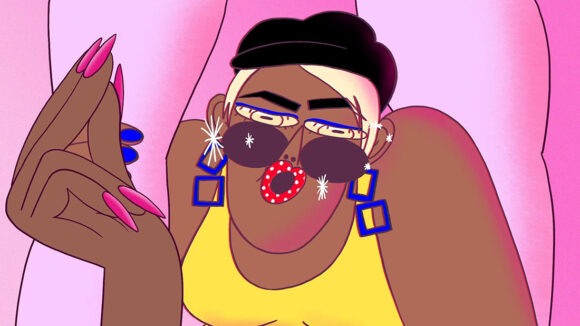 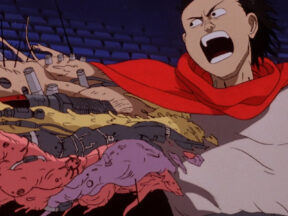 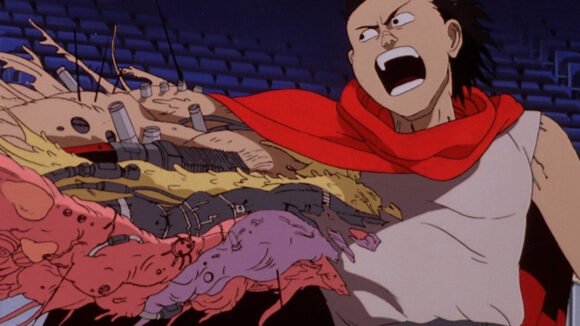 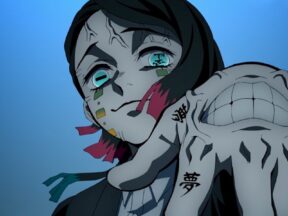 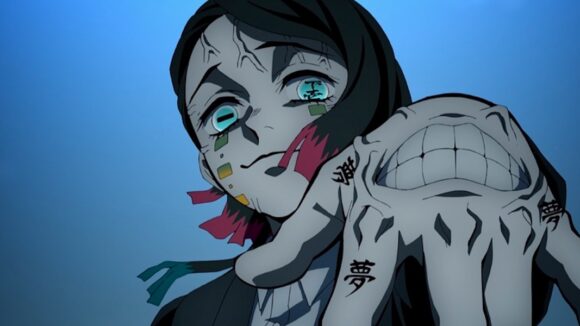 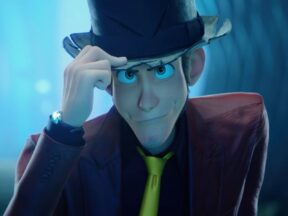 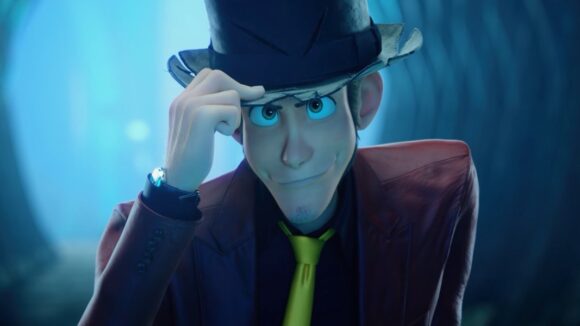 ‘Lupin III: The First’ Review: The Gentleman Thief Gains A Dimension Without Losing His Charm